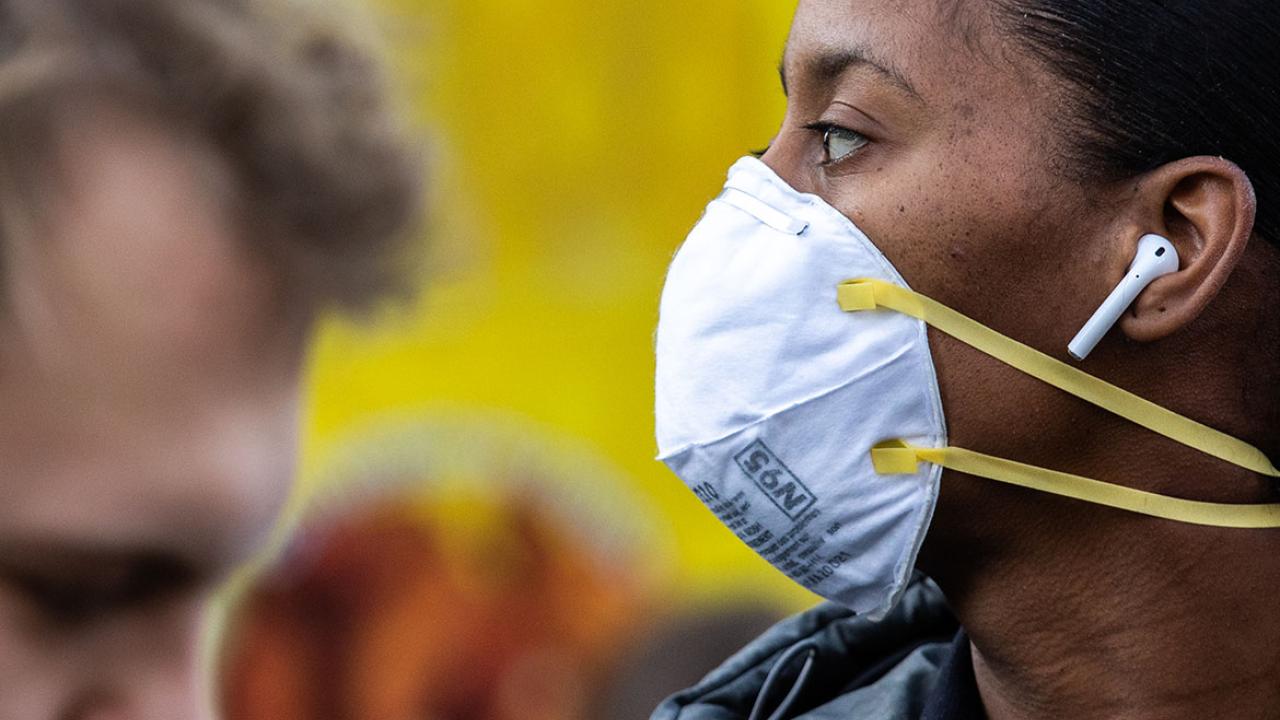 The 2nd U.S. Circuit Court of Appeals is considering whether plaintiffs in two separate lawsuits can continue with challenges to New York State Department of Health (NYSDOH) guidance that physicians should consider whether a COVID-19 patient is of a nonwhite race or Hispanic or Latino ethnicity when assessing risk of severe illness and deciding whether to prescribe scarce oral antiviral treatments.

But plaintiffs in the two cases are asking the appellate court to reconsider those decisions and allow the lawsuits to go forward.

The Litigation Center of the American Medical Association and State Medical Societies and the Medical Society of the State of New York (MSSNY) joined about a half dozen other organizations in filing amicus briefs urging the 2nd Circuit to uphold each of the lower court decisions that dismissed the lawsuits. The briefs, similar to their briefs filed in the lower court proceedings, explain the importance of physicians considering race and ethnicity when determining a treatment plan for COVID-19 patients.

Health inequity’s no accident, and fixing it will take real purpose

Not taking into account the increased risk of getting severely ill or dying that patients from historically marginalized racial and ethnic groups—along with other relevant circumstances—when COVID-19 treatments are in low supply, they say, would likely mean that such patients would continue to get severely ill and die at disproportionately higher rates when compared with white patients.

“In effect, their risk would be underappreciated,” the brief says.

A 2020 study of New York State found that people from historically marginalized racial and ethnic died at a disproportionately high rate compared with white people. And numbers have yet to flatten out in New York and New York City.

Citing data from NYSDOH’s COVID-19 fatality tracker as of late June, the brief notes that the age-adjusted death rate from COVID-19 for Black New Yorkers is more than double that of white New York residents.

How health systems will learn together to advance health equity

Among people with medical conditions such as heart disease and diabetes—­two of the most common underlying medical conditions among patients with COVID-19—research shows that patients from historically marginalized racial and ethnic groups tend to have their conditions less well-treated, deadlier and more severe than white individuals, the AMA Litigation Center and MSSNY brief says.

Consequently, risk factors such as age and underlying conditions do not entirely capture the risk that COVID-19 poses to patients from historically marginalized racial and ethnic groups that have traditionally had less access to health care and have had other systemic factors impact their overall health.

For example, physicians tell the court that New York’s guidance suggests that doctors and other health professionals consider a patient’s heart disease as a risk factor.

Consequently, the brief says, allowing physicians and other health care professionals to take into account a patient’s race or ethnicity into decision making is justified and the court should uphold the lower courts’ decisions.

Learn more with the AMA about the impact of COVID-19 among patients from historically marginalized racial and ethnic groups, and check out other excellent COVID-19 health equity resources.