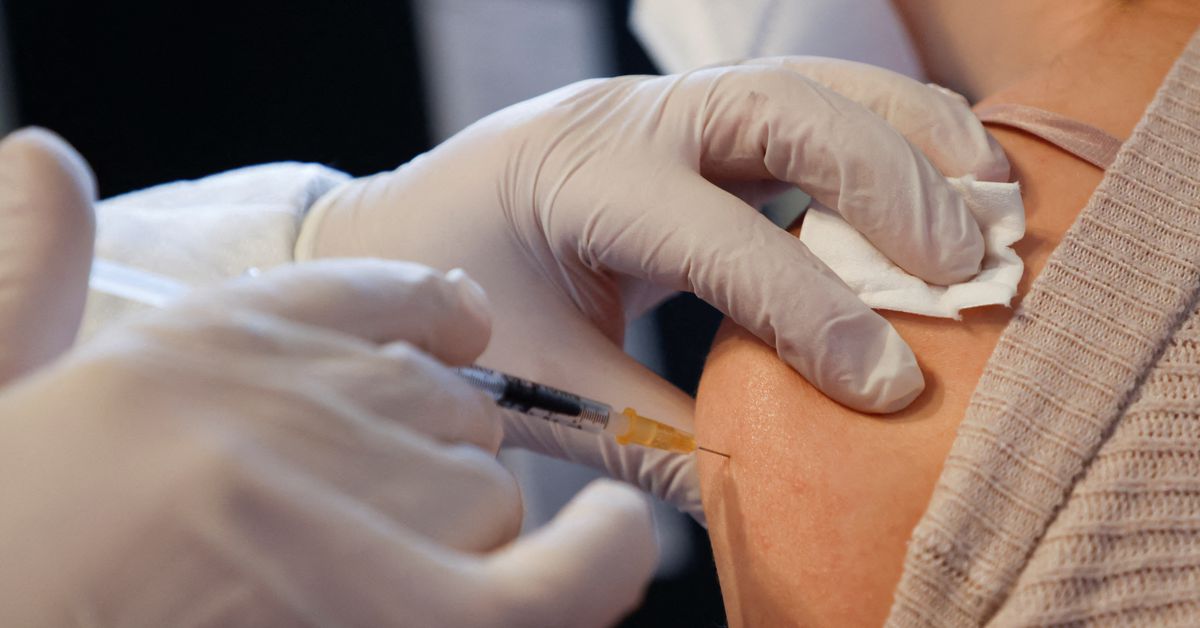 The rule – the only such sweeping mandate in the European Union – made vaccines compulsory for all adults with few exceptions.

There was no penalty for failing to comply when the measure was introduced in February but the government suspended the mandate in March, six days before fines were due to start being imposed.

The government said at the time that there was less strain on hospitals as symptoms from the new Omicron variant were often less severe, making compulsory vaccination disproportionate. read more