The Nationals will learn of the Morrison government’s new climate and energy policy just 14 days out from a crucial global climate change summit.

The Australian federal government is facing increasing international pressure to commit to a net zero greenhouse gas emissions by 2050 target ahead of the United Nations COP26 conference in Glasgow on October 31.

Tentative plans for a carbon neutral economy have been particularly divisive within the junior Coalition partner, with some Nationals MPs claiming it will disadvantage regional communities.

Nationals leader Barnaby Joyce revealed on Tuesday night that his party colleagues are expecting to receive and review the Morrison government’s emissions plan on Sunday. 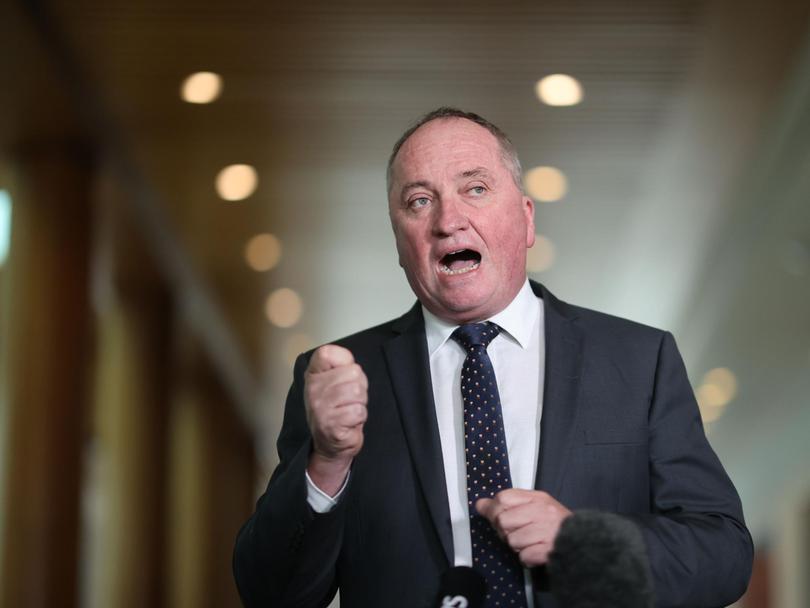 Mr Joyce told ABC’s 7.30 he wouldn’t back any emissions target without the support of his fellow Nationals MPs.

“I imagine not everybody in the room will come to the same position, but we’ll get a fair guide as to what’s happening then,” he said.

“ … I would say that I would make sure my party is equal in any of those discussions. I’ll have my views and other people will have theirs.”

Mr Joyce wouldn’t be drawn on whether he personally supports the target but said his colleagues and party members would want a detailed plan for regional communities.

The Nationals have been adamant they won’t sign up to a target without a concrete plan to achieve net zero emissions that won’t cost jobs. 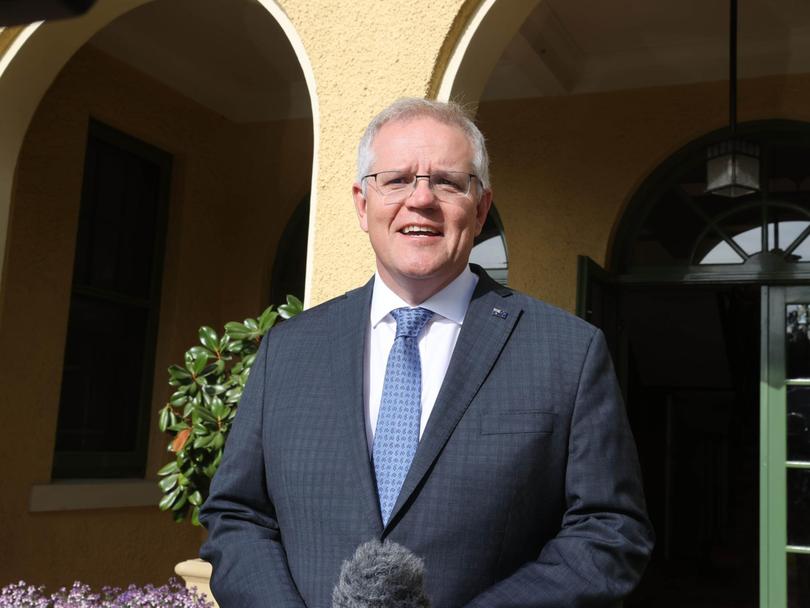 Nationals frontbenchers have recently made a series of demands in return for their support, as the tension builds between them and inner city Liberal MPs ahead of the Glasgow summit,

Resources Minister Keith Pitt has proposed a controversial $250 billion loan facility for the mining industry, while Emergency Management Minister Bridget McKenzie has called for a mechanism to “pause” any target found to be harming the regions.

Senator McKenzie last month claimed the Liberals’ support net-zero by 2050 was the “worst kind of vacuousness over values”.

“Too many MPs are worried about being cool rather than the consequences of their decisions,” she wrote in the Australian Financial Review.

Meanwhile, Prime Minister Scott Morrison has refused to commit to going to the Glasgow conference, which UK Prime Minister Boris Johnson and US President Joe Biden have both said they will attend.

Prince Charles has urged world leaders, including Mr Morrison, to attend, warning the summit is a “last chance saloon” for the world to take climate change action.

“If we really don’t take the decisions that are vital now, it’s going to be almost impossible to catch up,” Prince Charles told the BBC.