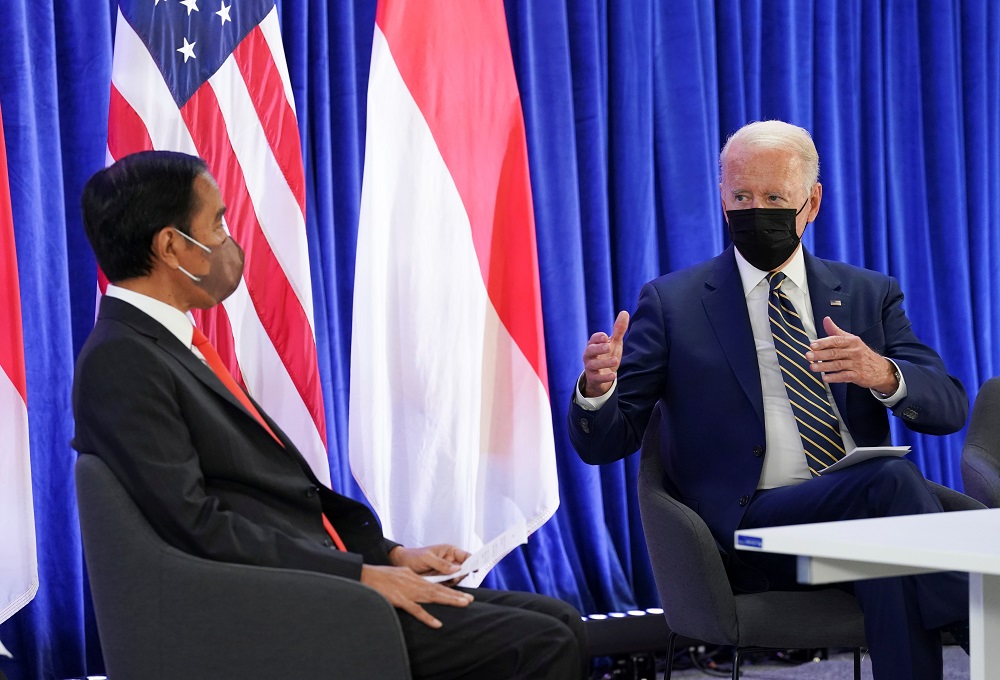 Meeting on the sidelines of the COP26 climate summit in Glasgow, Biden and Widodo also highlighted “freedom of the seas” in the Indo-Pacific region, the White House said, using language that typically refers to criticism of China’s increasingly muscular presence.

According to the White House, they “expressed concern about the coup in Burma and agreed the Burmese military must cease violence, release all political prisoners, and provide for a swift return to democracy”.

Biden “expressed support” for Asean’s position on Myanmar, which last month boycotted a summit of the southeast Asian regional grouping after its chief was banned from the virtual event.

Indonesia is next in line as president of the G20 group and Biden “expressed support for its leadership in the Indo-Pacific as the world’s third-largest democracy and a strong proponent of the international rules-based order”, the White House said. — AFP