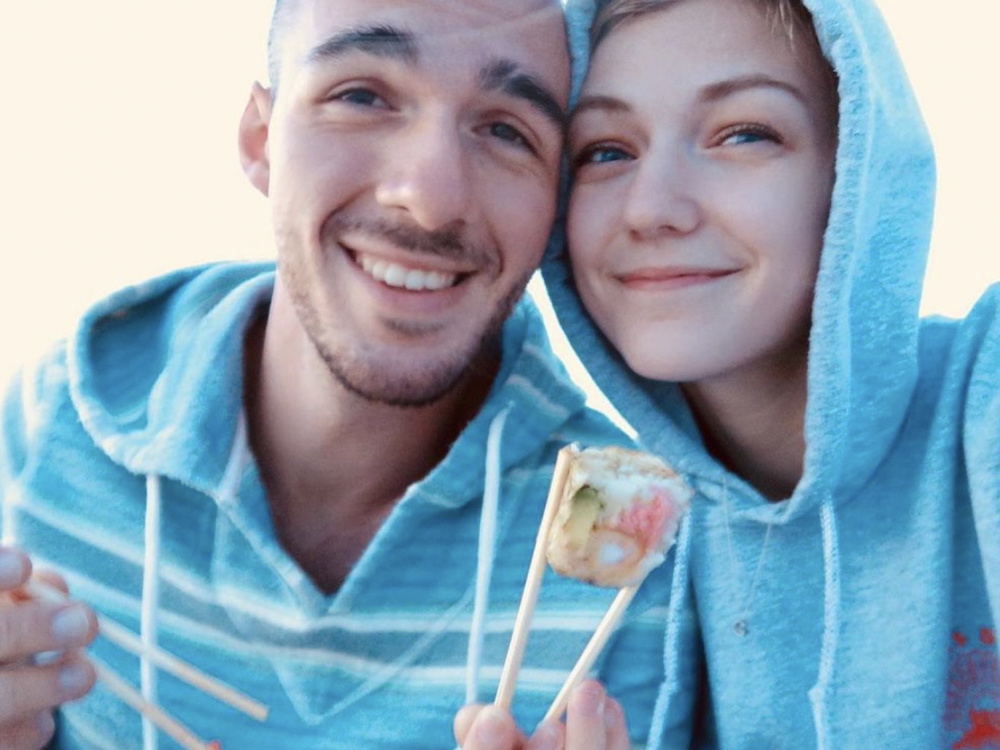 Gabrielle Petito poses for a photo with Brian Laundrie in this undated handout photo. — North Port/Florida Police handout via Reuters

The FBI said in a statement that “a comparison of dental records confirmed that the human remains… are those of Brian Laundrie.”

Laundrie, 23, had been named a “person of interest” in the killing of Petito, 22, who was found dead in September after the couple went on a road trip across the United States.

Petito had quit her job and packed her life into a camper van for a cross-country adventure with Laundrie over the summer, documenting their journey in a stream of social media posts.

But her family filed a missing person report on September 11 after Petito mysteriously vanished, and Laundrie returned home to Florida without her.

Laundrie refused to say what happened to his girlfriend and then vanished himself, as authorities launched a nationwide search for Petito.

Petito’s body was found in the wilderness of Wyoming on September 19, and investigators determined that she had been strangled.

Police had searched for Laundrie for weeks, until they discovered human remains and “items of interest” in Florida’s Carlton Reserve on Wednesday, which turned out to be Laundrie’s.

The FBI gave no information on the cause of Laundrie’s death. — AFP