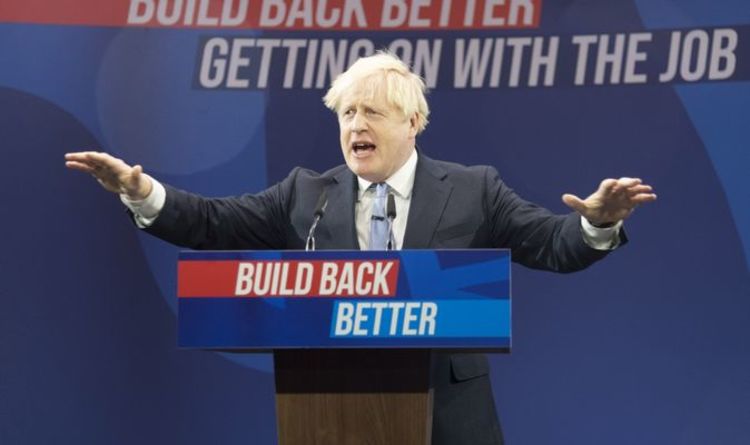 Boris Johnson and Emmanuel Macron had an awkward encounter at the G20 summit in Rome amid a row over post-Brexit fishing rights. Lord Frost criticised threats made by France to Britain and said the Government is “actively considering” starting legal proceedings against the country.

The Brexit minister rallied against comments made by French prime minister Jean Castex in a letter to EU Commission leader Ursula Von Der Leyen that reportedly stated the UK should be shown “it causes more damage to leave the EU than to stay in.”

Lord Frost tweeted: “To see it expressed in this way is clearly very troubling and very problematic in the current context when we are trying to solve many highly sensitive issues, including on the Northern Ireland Protocol.”

In a Downing Street readout of the discussion with Ms Von Der Leyen it said: “The Prime Minister also raised his concerns about the rhetoric from the French Government in recent days over the issue of fishing licences.

“The Prime Minister stressed that the French threats are completely unjustified and do not appear to be compatible with the UK-EU Trade and Cooperation Agreement or wider international law.

READ MORE: French threats and fury over fishing cast a shadow over G20

“The Prime Minister reiterated that the UK has granted 98 percent of licence applications from EU vessels to fish in the UK’s waters and is happy to consider any further evidence for the remaining two per cent.”

The Brexit minister criticised the threats coming from France, adding: “The threats made by France this week to our fishing industry, to energy supplies, and to future co-operation, for example through the Horizon research programme, unfortunately form part of a pattern that has persisted for much of this year.”

“As I set out yesterday to [European Commission vice-president] Maros Sefcovic, these threats, if implemented on November 2, would put the EU in breach of its obligations under our trade agreement.

“So we are actively considering launching dispute settlement proceedings as set out in Article 738 of the TCA.”

Boris was asked about the situation this morning, he said: “We are very keen to work with our friends and partners on all these issues.

“If another European country wants to break the TCA – the Trade and Co-operation agreement – then obviously we will have to take steps to protect UK interests.