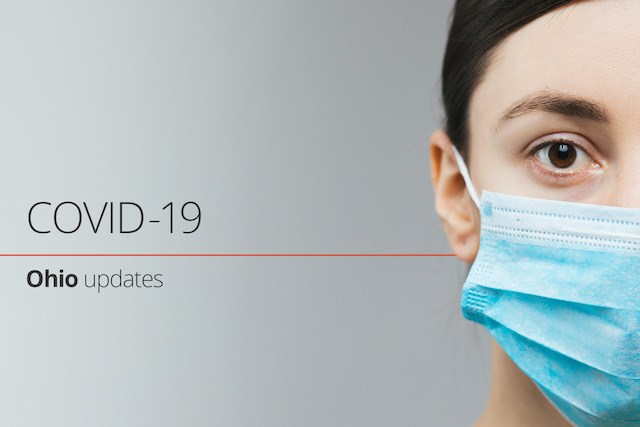 COLUMBUS — The Ohio Department of Health on Saturday reported 3,421 new COVID-19 cases statewide in the past 24 hours.

Among Ohio’s 88 counties, Mahoning has the 11th-most cases and Trumbull has the 16th-most.

The state on Friday reported 373 new COVID-19 deaths since its last mortality report four days prior, including 13 additional deaths in Mahoning County, seven in Trumbull and five in Columbiana.