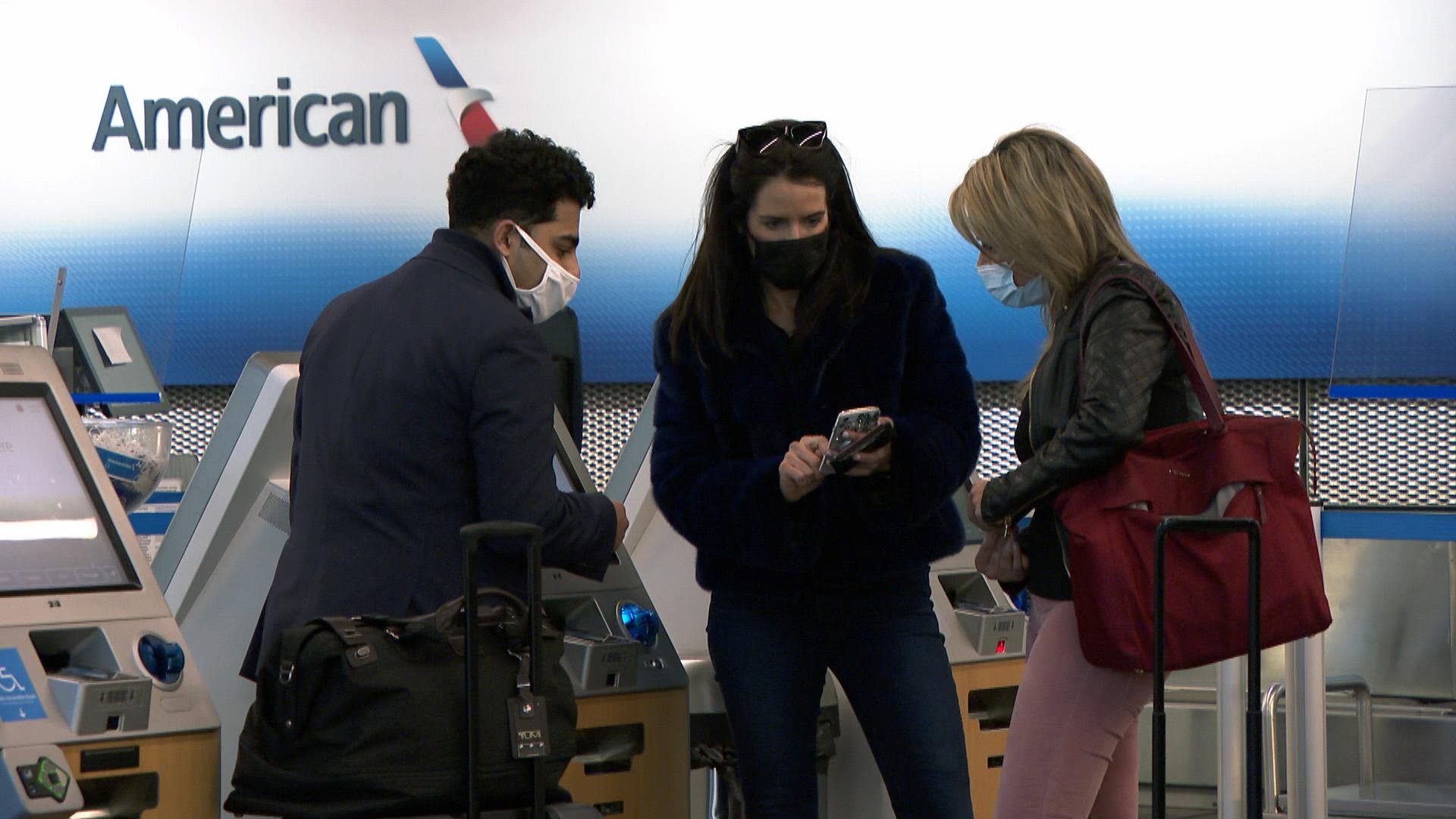 
Chicago officials added California and Mississippi back to the city’s COVID-19 travel advisory on Tuesday as the first blast of winter weather threatened to reverse weeks of progress in stopping the spread of COVID-19.

Officials removed South Carolina and Texas as well as the U.S. Virgin Islands from the advisory. Cases of COVID-19 surged in southern states with the spread of more transmissible delta variant, which has now waned, officials said.

The advisory continues to cover 41 states as well as Guam, announced Dr. Allison Arwady, the commissioner of the Chicago Department of Public Health.

“The movement of some states on and off our COVID Travel Advisory these past two weeks, and the ups and downs in daily COVID case rates show that this is no time for complacency,” Arwady said. “Travelers, especially, need to be aware of this, and continue to take precautions against COVID, namely vaccination and keeping your masks on when you’re around other people.”

Unvaccinated visitors to Chicago from those states are urged to quarantine for 10 days or record a negative test for the coronavirus within 72 hours of their arrival, officials said.

In addition, unvaccinated travelers should get tested three to five days before they leave on their trip as well as three to five days after they return, according to new guidance from the Centers for Disease Control and Prevention.

Even if they test negative, they should self-quarantine for seven days. Those who don’t take a test should quarantine for 10 days after travel, according to the new guidance.

Unvaccinated travelers should avoid being around people who are at increased risk for severe illness for 14 days, even with a negative test, according to the new guidance.

The city’s travel order, first implemented in July 2020, did not include any states as of June 1 as vaccination efforts tamped down cases and spurred reopenings across the United States. On June 29, officials announced the order would become an advisory as COVID-19 cases remained low across the nation. The delta variant stopped that progress.

States and territories that average more than 15 cases of COVID-19 per day per 100,000 residents are covered by the travel advisory, Chicago officials said.

An average of 312 Chicagoans have been diagnosed each day with the coronavirus during the past week, an 8% increase from the previous week, according to Chicago Department of Public Health data.

Daily hospitalizations have fallen by 29% in the past seven days, and 64.8% of all Chicagoans have gotten at least one dose of the COVID-19 vaccine, according to city data.

No one was cited for violating the travel order, which could have triggered fines of $100 to $500 per day for a maximum fine of $7,000, according to the mayor’s office.

City officials said the advisory is designed to be part of a COVID-19 education campaign.