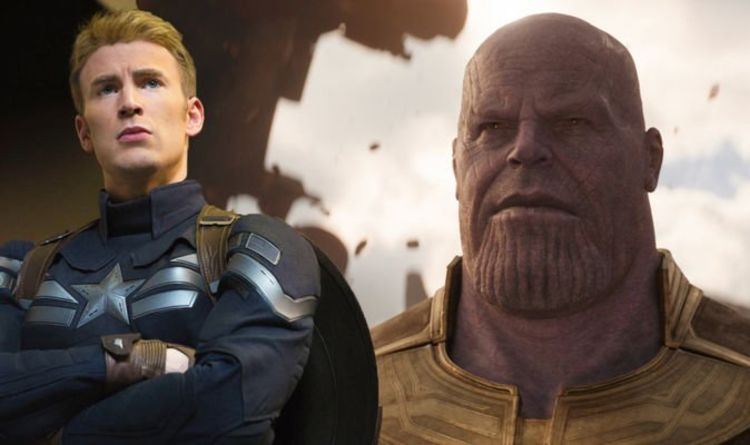 The events of Avengers Infinity War were stressful. On top of the Avengers being split up and not talking to one another, they were then attacked by an alien presence trying to destroy the universe. The movie ended with Thanos (Josh Brolin) snapping his fingers with the infinity gauntlet, erasing 50 percent of life in the entire universe. Marvel director Nia DaCosta has claimed this was the fault of Captain America.

DaCosta explained: “Something I like to say a bit flippantly about Captain America is that the Snap is all his fault because he was trying to do his best, trying to do the right thing.”

She pointed out that, during Infinity War, Vision (Paul Bettany), told Cap and Wanda (Elizabeth Olsen) to just destroy the Mind stone – an action that would kill him in the process.

Steve refused to do this, prompting Thanos to eventually get hold of the six stones and cause the universe-bending event.

DaCosta went on: “He chose one robot’s life – albeit a sentient one – over literally the entire universe.” (Via Inverse)

DaCosta went on: “There is a world in which he’s a villain because, at the end of the day, he should have just sacrificed Vision.”

She later added: “There’s a sort of anti-hero in that if you want to look at it through that lens.”

The American director is certainly correct. Captain America prided himself on not allowing any of his allies to die during the war for the Infinity Stones – but ultimately lost half the universe instead.

Vision was even killed by Thanos himself, so he was not brought back by the reversal of the Snap later on.

The Marvels will show Captain Marvel and Ms Marvel working together to take on a new threat that has yet to be revealed.

Every Marvel entry since Avengers Endgame has in some way referenced the Snap, so The Marvels may be attempting to tackle it head-on.

Could this eventually lead to Captain Marvel taking over the Avengers in an attempt to make “better” decisions going forward?

Since the Avengers team-up movies, the Steve version of Captain America has been retired, with Sam Wilson (Anthony Mackie) taking over.

He has since been announced the de facto leader of the superhero team.

Watch the latest Marvel movies and TV shows on Disney Plus now.