A quarter of a million Australian families will be more than $2200 a year better off when additional childcare subsidies are introduced early next year.

The additional subsidies for families with two or more children in care were due to start in July 2022, but the federal government has brought the start date forward to March.

Education and Youth Minister Alan Tudge said the $1.7bn boost to the subsidy scheme would ease pressure on working families and encourage more parents into work.

“These changes are good for families and great for the economy, and it’s significant that we are able to deliver them sooner,” Mr Tudge said. 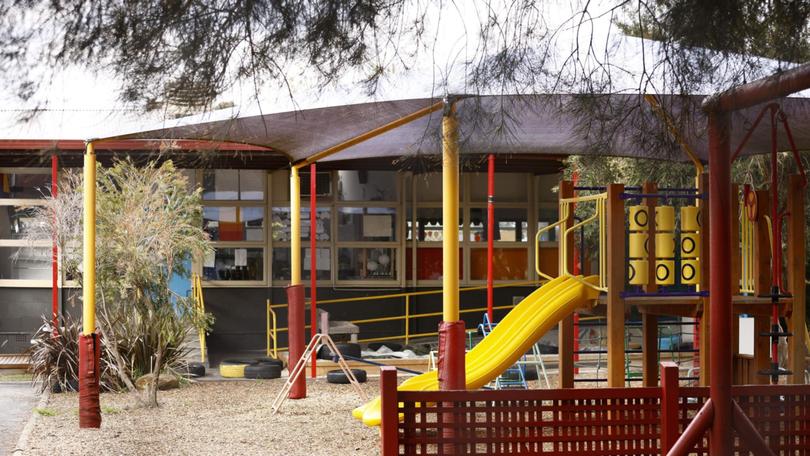 The reforms are targeted at low to middle income families and apply to those with two or more kids, with parents set to pay as little as $6 an hour for their second and subsequent children.

Under the additional subsidies, families with two more children aged under five in care will have their Child Care Subsidy (CCS) rate increased by 30 percentage points for their second child and younger children, with a maximum rate of 95 per cent.

It’s estimated more than half of eligible families will receive the maximum 95 per cent subsidy.

Mr Tudge said with 280,000 more kids in childcare compared to when the government came into power, the additional support would take its total investment to $11bn a year. 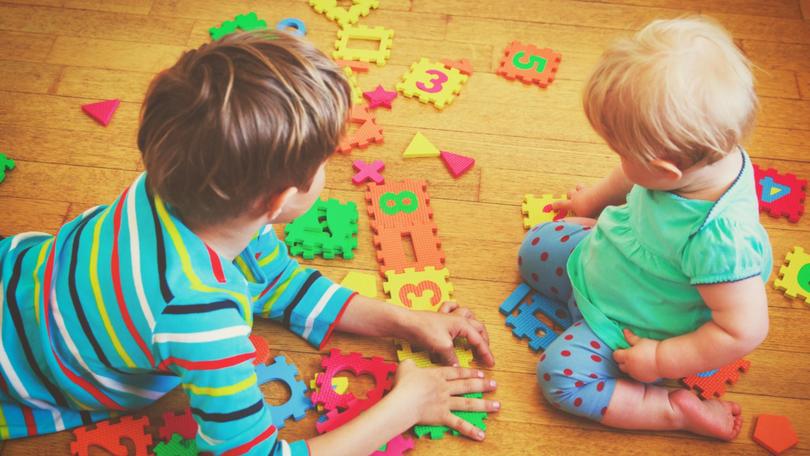 “Removing the cap and increasing subsidies means more parents, particularly mothers, can return to work or take on more hours if they choose to,” Mr Tudge said.

“Importantly, our support is targeted to those who need it most.

“We are reducing the out-of-pocket childcare costs, which really add up when you have two, three more children in care.”

Women’s Security Minister Jane Hume said the package would particularly support mothers looking to get back into the workforce or take on more hours.

The $10,655 annual CCS cap will be scrapped on December 10 and applied retrospectively for the entire 2021-22 financial year.

Anyone who reaches the cap before this date will have any additional out-of-pocket costs for the financial year reimbursed.