Cleo Smith’s parents are set to speak to the media this afternoon as the desperate search for their daughter continues.

The four-year-old was last seen about 1.30am on Saturday in the tent her family was sharing at the Blowholes camp site in Macleod, about 70km north of Carnarvon.

A press conference is set for 1.30pm today in Carnarvon, police have confirmed. 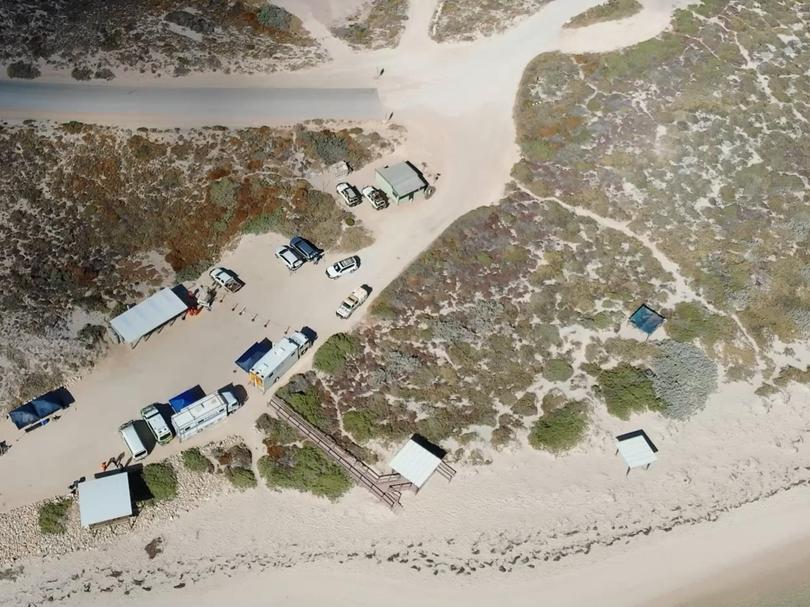 It will be the first time Cleo’s parents have spoken since her mother Ellie Smith issued a plea over Facebook on Sunday.

“It’s been over 24 hours since I last seen the sparkle in my little girl’s eyes! Please help me find her! If you hear or see anything at all please call the police!” she wrote at the time.

On Tuesday afternoon, WA Police confirmed the land search for Cleo was back in full operation following poor weather conditions. 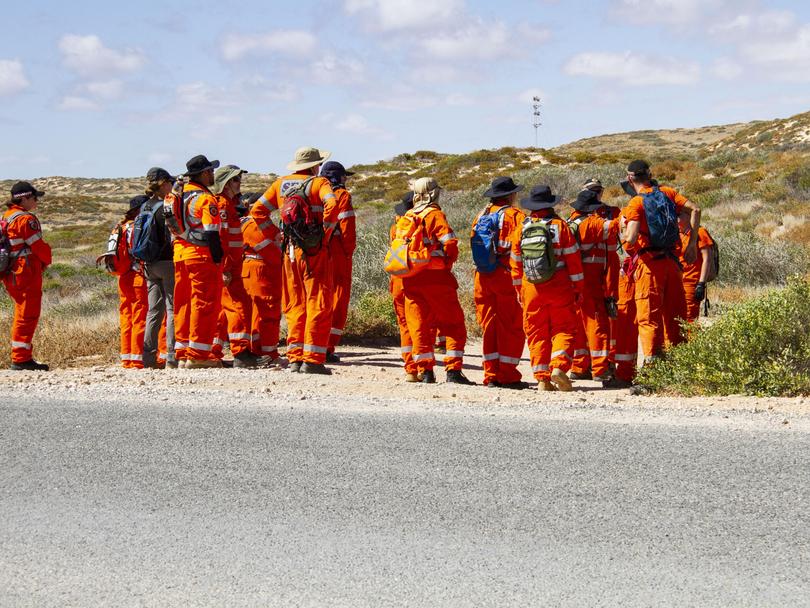 The search for the little girl was suspended early this morning after wind gusts of up to 75km/h and heavy rainfall wreaked havoc in the Carnarvon area.

The unseasonable cold front hit the Blowholes area, where Cleo went missing from the tent she was staying in with her family, rendering the search impossible.

It came after he revealed there were “quite a lot of people” at the Blowholes campground the night Cleo went missing.

“We’re tracking and tracing all of those people at the moment, but there’s also nothing to indicate that there’s any cause for the winder community to be alarmed,” he said. 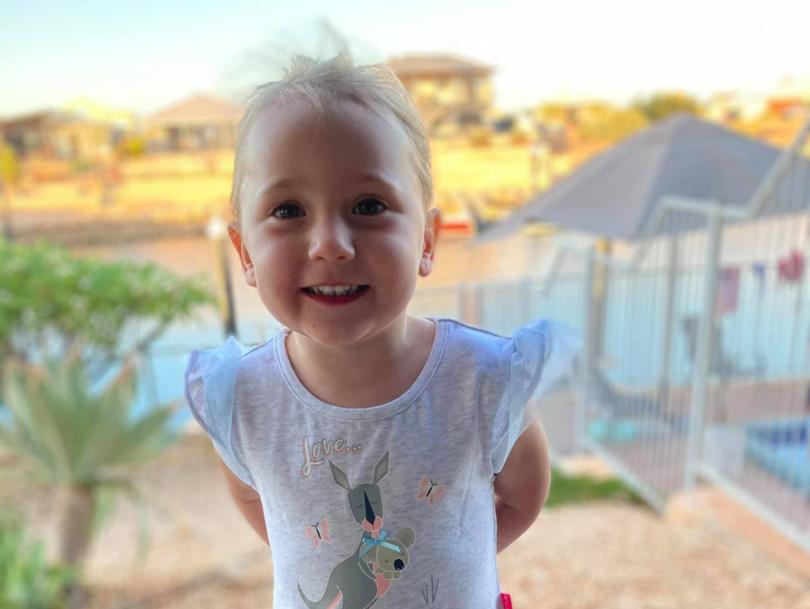 “But it is just really really concerning.

“Hopefully we can get some answers.”

There is no suggestion he is involved in Cleo’s disappearance.

Anyone with information is urged to call police on 131 444.