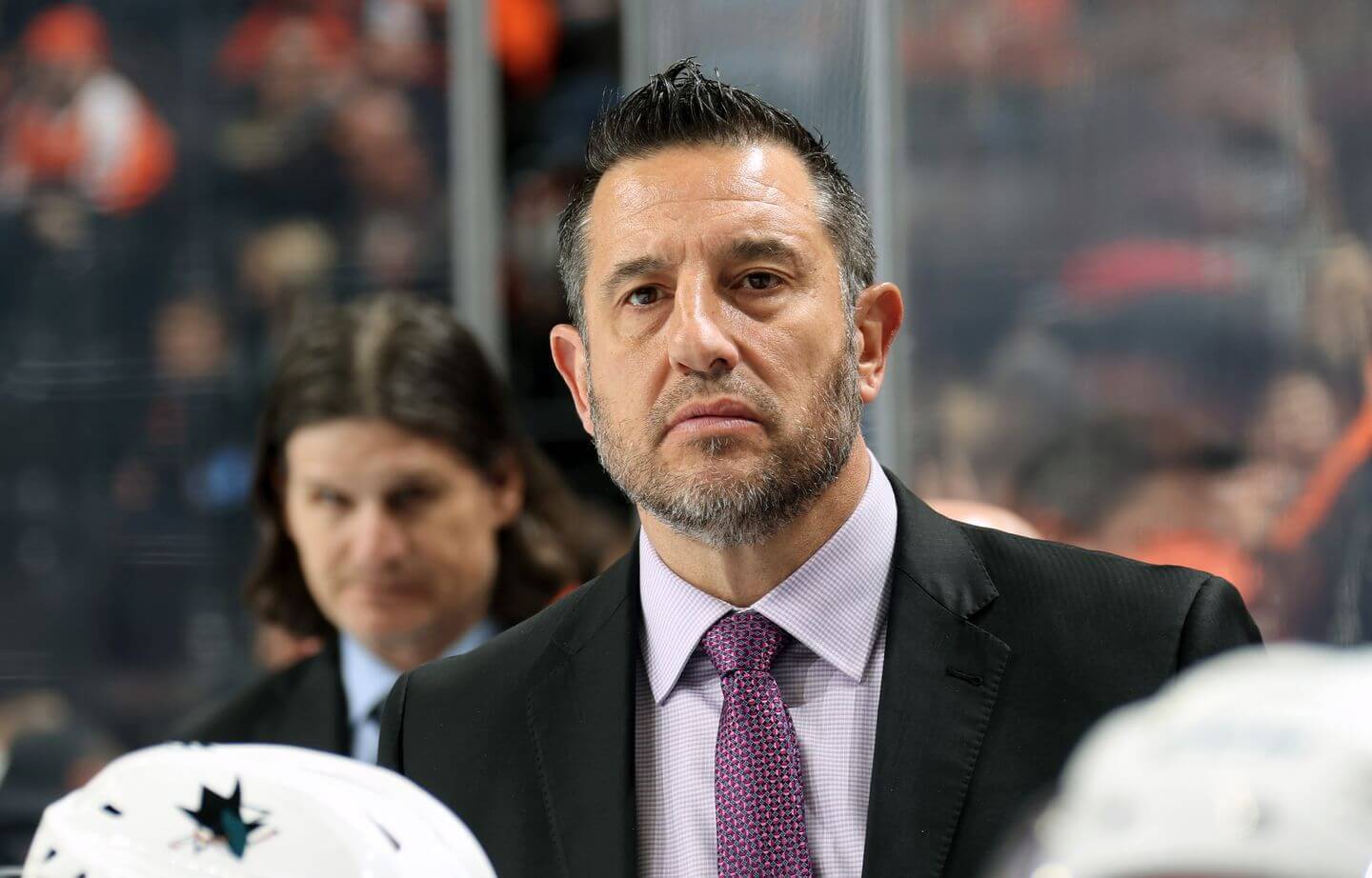 In addition, forward Logan Couture is under the weather and will miss Saturday’s game but is not in COVID-19 protocol. Assistant coach John MacLean will take over behind the bench for at least one game.

The team has recalled several players from its AHL affiliate, including forwards John Leonard and Nick Merkley, and defensemen Jaycob Megna, Nicolas Meloche and Ryan Merkley. Merkley and rookie Santeri Hatakka were set to make their respective NHL debuts on the Sharks’ blue line.

The Sharks opened the season with four straight wins, but lost their last three headed into Saturday’s game.