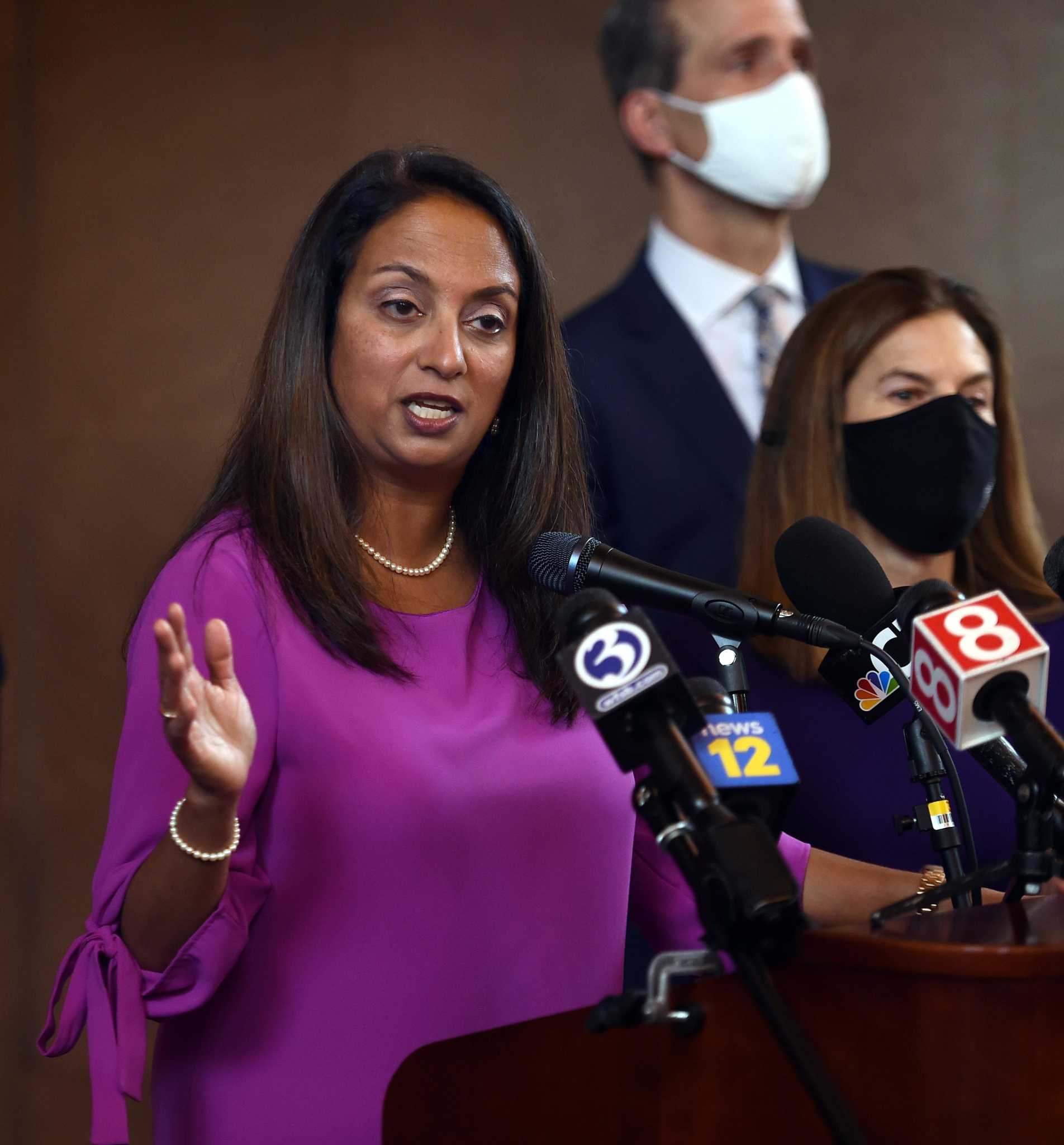 Beginning next week, Connecticut will significantly pare back its reporting of COVID-19 data, the state has announced, sharing numbers only on Thursdays.

Though updated numbers will continue to appear on the state’s online data portal for those who seek them out, the Department of Public Health will no longer prepare formal daily reports to be shared in press releases and on social media.

“The decision to switch to weekly reporting is being made as health officials are focused on monitoring long-term trends for understanding the impact of COVID-19 in Connecticut and making recommendations for protecting the health of the state’s residents,” a spokesperson for Gov. Ned Lamont said in a statement. “This change will accommodate plans for long-term reporting of COVID-19 data going forward.”

Connecticut’s reporting of COVID-19 data has loosened gradually all the time, from seven days a week early in the pandemic to five days a week later on, with the reporting of death counts eventually reduced to once a week. In April, the state stopped reporting daily case counts and test positivity rates, switching to seven-day averages instead.

In an interview Wednesday, DPH commissioner Dr. Manisha Juthani said the latest changes reflect that Connecticut is “reaching a phase in this pandemic where we know COVID is here to stay.” The new data reporting system will require less manual work from DPH staff and is therefore more sustainable, she said.

“We know that with new variants emerging this is not going to just go away with one vaccine or more boosters. It’s going to be here, and we’re going to have to be aware of it and monitor it,” she said. “We do that for any number of infectious diseases, and this is now going to be another one that we have to do that for. So we’re operationalizing it in a way that we can continue to monitor it the way we do for many other infections.”

“We certainly are not reducing our intensity on the way that we evaluate these data and monitor it and operationalize it and respond to it,” she said.

Though Connecticut is not the first state to switch to weekly reporting at this stage of the pandemic, it appears to be the only Northeastern state to have done so. According to the New York Times, every other New England state reports data at least five days a week, as do New York, Pennsylvania and New Jersey.

The decision to reduce COVID-19 data reporting comes as Connecticut has partially recovered from an uptick in transmission caused by the BA.2 subvariant but is now waiting to see whether it will face another increase due to the BA.4 and BA.5 variants.

As of Wednesday, Connecticut recorded 3,450 new cases over the past week, with a positivity rate of 8.1%. Additionally, the state had 233 patients hospitalized with COVID-19, down from 383 in late May but more than earlier this spring, before BA.2 arrived.

Juthani noted that cases and positivity rate seem to have flattened out at their current, reasonably high levels.

“For the last couple weeks we’ve been sort of in a plateau,” she said. “We haven’t continued to go down. We’re not as low as we were in June and July of last year.”