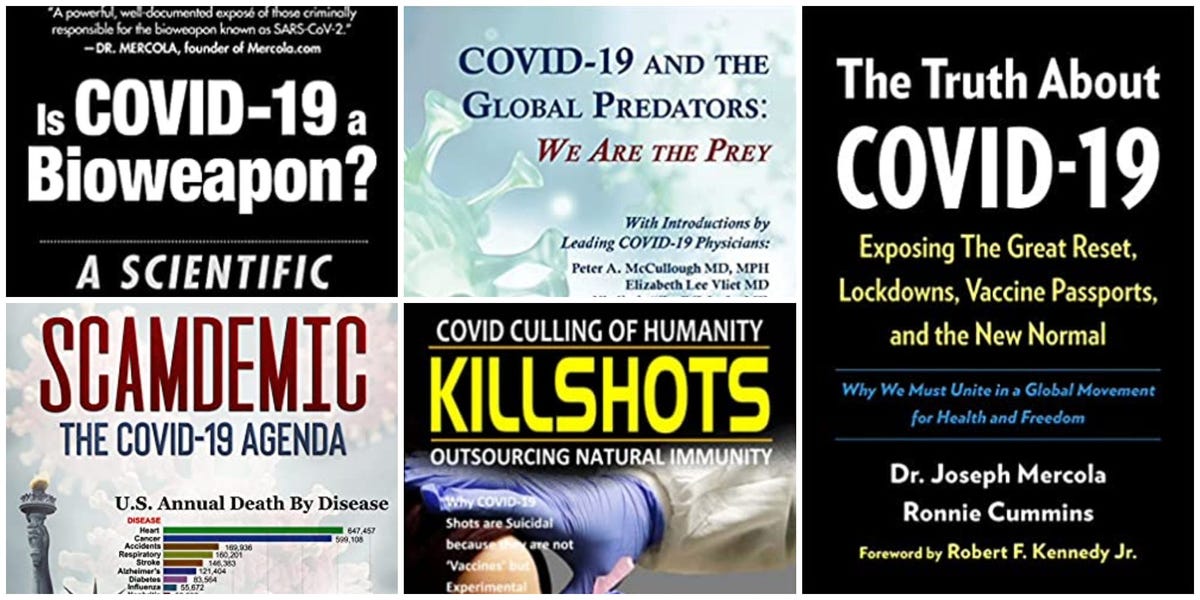 New research has found that people who believe in COVID-19 conspiracy theories are more likely to be infected by the virus.

The Dutch study, published by Cambridge University Press, found that those who believe in COVID-19 conspiracies are less likely to be tested for COVID-19, but when tested, are more likely to be infected.

It also notes that there is a higher probability of this group violating coronavirus regulations and experiencing social rejection, job losses, reduced income, and decreased overall well-being.

The authors of the study, from Vrije Universiteit Amsterdam, wrote, “one basic property of conspiracy theories is that they are consequential, even if a conspiracy theory is extremely implausible according to logic or scientific evidence, if it seems real to a perceiver, it has a genuine impact on attitudes, emotions, and behavior.”

Led by first author and social psychologist Jan-Willem van Prooijen, the study’s researchers surveyed 5,745 people to provide a large sample from a cross-section of Netherlands’ society,  first in April 2020 and then again in December 2020.

The study concluded: “Conspiracy beliefs predict how well people cope with the challenges of a global pandemic and therefore has substantial implications for private and public health, as well as perceivers’ economic and social well-being.”

He explained that it is often comforting to have something, or someone, to blame for a vast problem, like a pandemic.

“The great power of conspiracy theories is that you can offer them quickly, and you can point to somebody to blame for problems,” he said.

There has been repeated evidence disproving a number of the most widely discussed conspiracy theories, including that the virus was built as a bio-weapon, or that it was created by Microsoft founder Bill Gates.