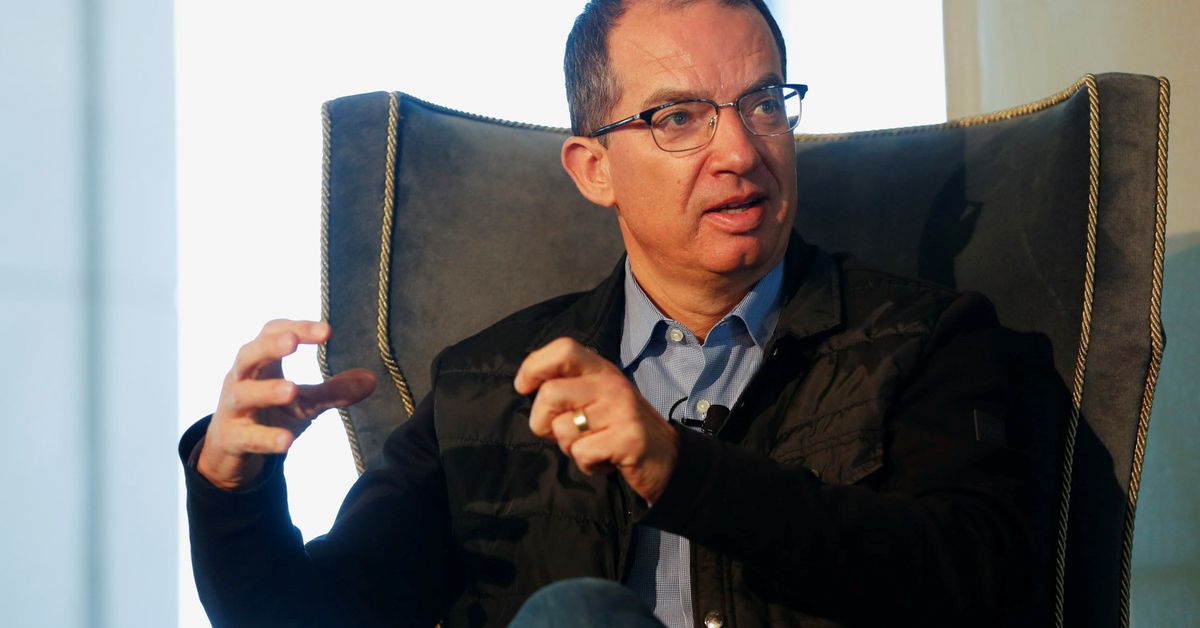 Speaking to Reuters on the sidelines of the World Economic Forum annual meeting in Davos, he said the talks with Beijing also covered the topic of factories, and other products including cancer treatments.

“What I really want to understand is how do we help the Chinese government as to what are the needs they have from a healthcare standpoint,” he said.

He gave no further details, but said he hoped to visit China this year.

Beijing has so far insisted on using only Chinese-made COVID-19 vaccines for its own population, but the country is beset by a raging COVID outbreak following a U-turn from Beijing on previously ultra-tight anti-pandemic curbs.

Health experts fear the outbreak could intensify in areas less well equipped to handle it, as millions of Chinese living in cities head to their hometowns this week for the Lunar New Year holidays.

China-made COVID vaccines are of the inactivated virus type and not based on the messenger RNA technology used in the most widely used shots developed by Moderna and Pfizer (PFE.N)-BioNTech (22UAy.DE).

The only foreign shots being used in China are BioNTech doses shipped by Germany late last year and being given to its citizens living there.

The go-ahead to allow expatriate Germans to get a BioNTech shot came as cases surge since Beijing dismantled the zero-COVID lockdown regime.

As regards cancer treatments, Moderna has been working with Merck (MRK.N) on an experimental vaccine against melanoma based on the mRNA technology used in successful COVID-19 vaccines. The company has said it plans to study the approach it has used in lung and other highly mutated cancers.

Earlier, in a WEF panel discussion, Bancel said he would like to have factories making vaccines based on its messenger RNA technology on every continent as the U.S. company prepares to build four facilities.

The company, whose COVID-19 vaccines are made in the United States and Switzerland, is building or planning to build plants in Canada, Australia, Britain and Kenya, he said.