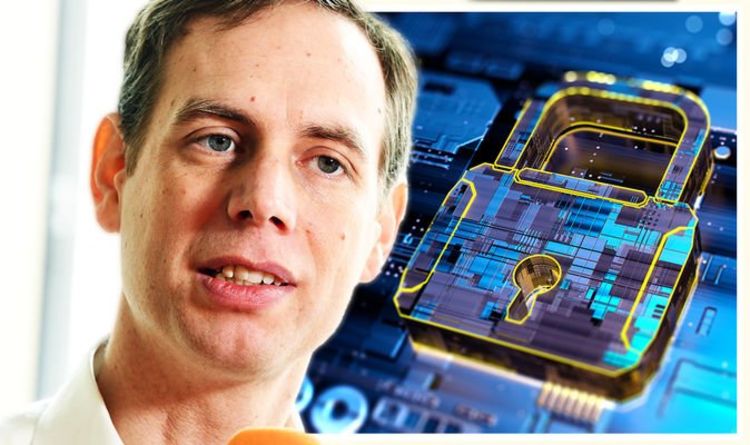 In July, the EU Parliament voted on the “use of technology to process data in order to combat the sexual abuse of children on the internet”.

However, the current regulations are only intended to be temporary, and further, permanent laws are being brought forward.

These new laws would require companies that offer encrypted messaging to screen chats on the EU’s behalf.

In draft proposals published in February, the EU claimed that the plans were consistent with privacy law and that the bloc had to keep up with modern communication methods.