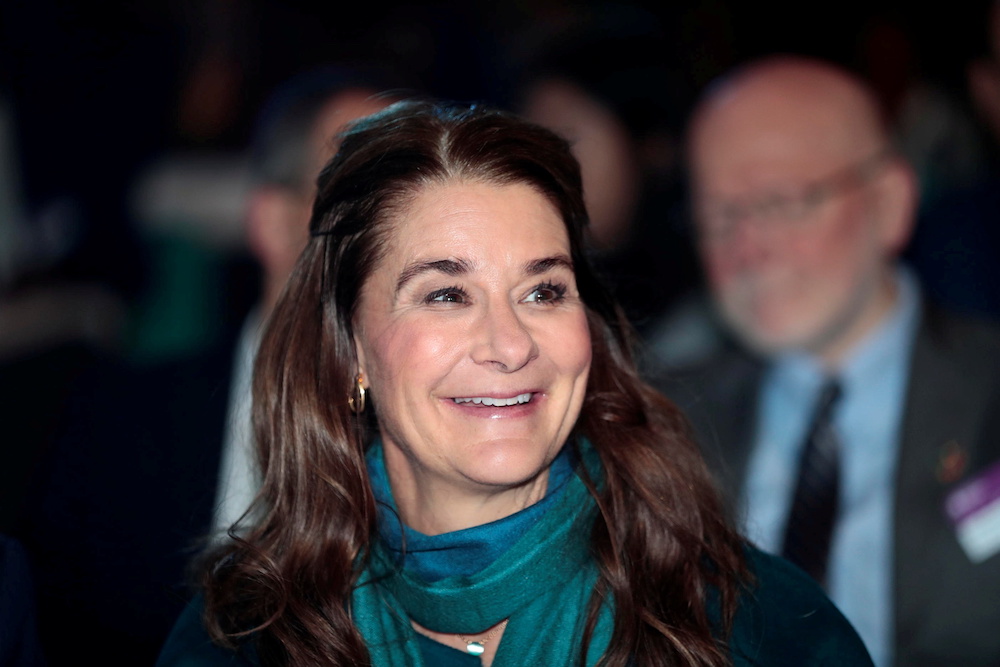 SAN FRANCISCO, Oct 20 ― The Gates Foundation will allocate up to US$120 million (RM499.3 million) to help lower-income countries get an experimental Covid-19 drug being developed by US drugmaker Merck & Co Inc in the battle against coronavirus, it said today.

The money will support efforts to develop and make generic versions of what could become the first oral antiviral medication for the disease if it wins regulatory approval, the foundation said in a statement.

“Today’s commitment will ensure that more people in more countries get access to the promising drug molnupiravir, but it’s not the end of the story ― we need other donors, including foundations and governments, to act,” Co-Chair Melinda French Gates said.

Merck is developing the antiviral pill along with partner Ridgeback Biotherapeutics, to treat coronavirus infections that range from mild to moderate in severity and sought US emergency use authorisation for the drug this month.

The step comes as low- and middle-income countries struggle to secure life-saving vaccines and treatments for Covid-19, particularly in Africa, where just about 5 per cent of the population is immunised.

On Tuesday, Reuters reported that an effort led by the World Health Organization to win fair access for poorer countries aims to get antiviral drugs for as little as US$10 per course for people with mild symptoms.

Merck’s drug is likely to be one of them.

Launched in 2000, the non-profit Bill & Melinda Gates Foundation is the United States’ largest private philanthropic foundation and one of the world’s biggest, pouring about US$1.9 billion into the fight against the pandemic since last year.

More than 241.58 million people have been reported infected with the coronavirus worldwide, and more than 5.1 million have died, a Reuters tally shows. ― Reuters