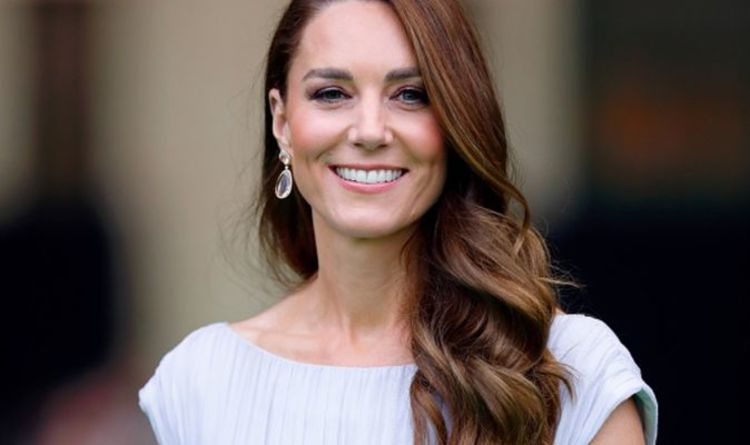 On Sunday, the Duke and Duchess of Cambridge attended the first Earthshot awards in London. They were the guests of honour at Alexandra Palace and walked down the green carpet before they assisted in presenting the awards.

After discussing Prince William’s foundation, Richard highlighted Kate’s weight rather than commenting on the £1million they awarded to the winners.

Richard Madeley spoke to Susanna Reid on Good Morning Britain about Kate’s appearance and said of the Duchess: “She’s so slim isn’t she, Kate.”

Ms Reid, not expecting those comments, replied: “She is, isn’t she?”

Richard Madeley is presenting Good Morning Britain with Susanna Reid for the next month.

He is tipped to be a contestant on this year’s upcoming I’m A Celebrity Get Me Out Of Here.

“But for too long, we’ve neglected our wild spaces and now we’re facing a number of tipping points.”