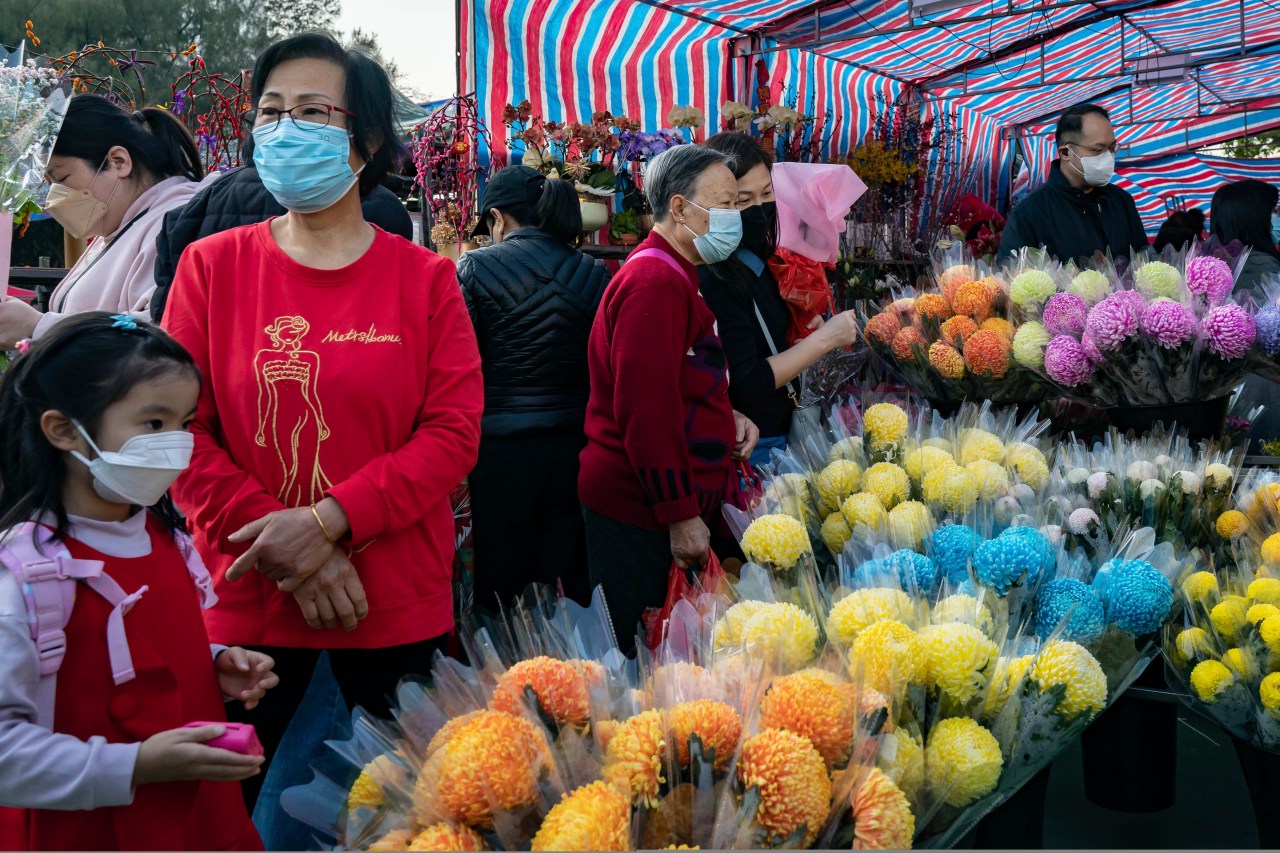 HONG KONG (AP) — Hong Kong will scrap its mandatory isolation rule for people infected with COVID-19 from Jan. 30 as part of its strategy to return the southern Chinese city to normalcy, the city’s leader said on Thursday.

For most of the pandemic over the last three years, Hong Kong has aligned itself with China’s “zero-COVID” strategy, requiring those who tested positive to undergo quarantine. Many residents once had to be sent to hospitals or government-run quarantine facilities even when their symptoms were mild.

Currently, infected persons are allowed to isolate at home for a minimum of five days and can go out once they test negative for two consecutive days. After the rule is dropped, the mask mandate will be the only major COVID-19 restriction left in the city.

Chief Executive John Lee told lawmakers he made the decision based partly on the city’s high vaccination and infection rates, saying the local community has a strong “immunity barrier.”

“As most infected persons only suffer mild symptoms, the government should shift from a clear-cut, mandatory approach to one that allows residents to make their own decisions and take their own responsibilities when we manage the pandemic,” he said.

He said it is a step all countries make on their paths to normalcy and that Hong Kong has reached this stage now, adding that the city’s pandemic situation had not worsened after it started to reopen its border with mainland China about two weeks ago.

COVID-19 will be handled as another kind of upper respiratory disease, he said.

Hong Kong’s daily tally has fallen to 3,800 cases from 19,700 over the past two weeks. With many infected residents only having mild symptoms, most choose to isolate at home. The figures don’t include those who never report their cases but stay at home to avoid spreading the virus to others.

The city has one government-run facility in operation for those unsuitable for home quarantine, according to a government reply to a lawmaker’s inquiries on Wednesday. But it did not elaborate on the facility’s occupancy rate. The Associated Press has asked the government about such data.

Hong Kong, which once had some of the world’s strictest COVID-19 rules, has been easing various restrictions to revive its economy, including removing an isolation rule for close contacts of those who tested positive for COVID-19 and vaccination requirements to enter certain venues.