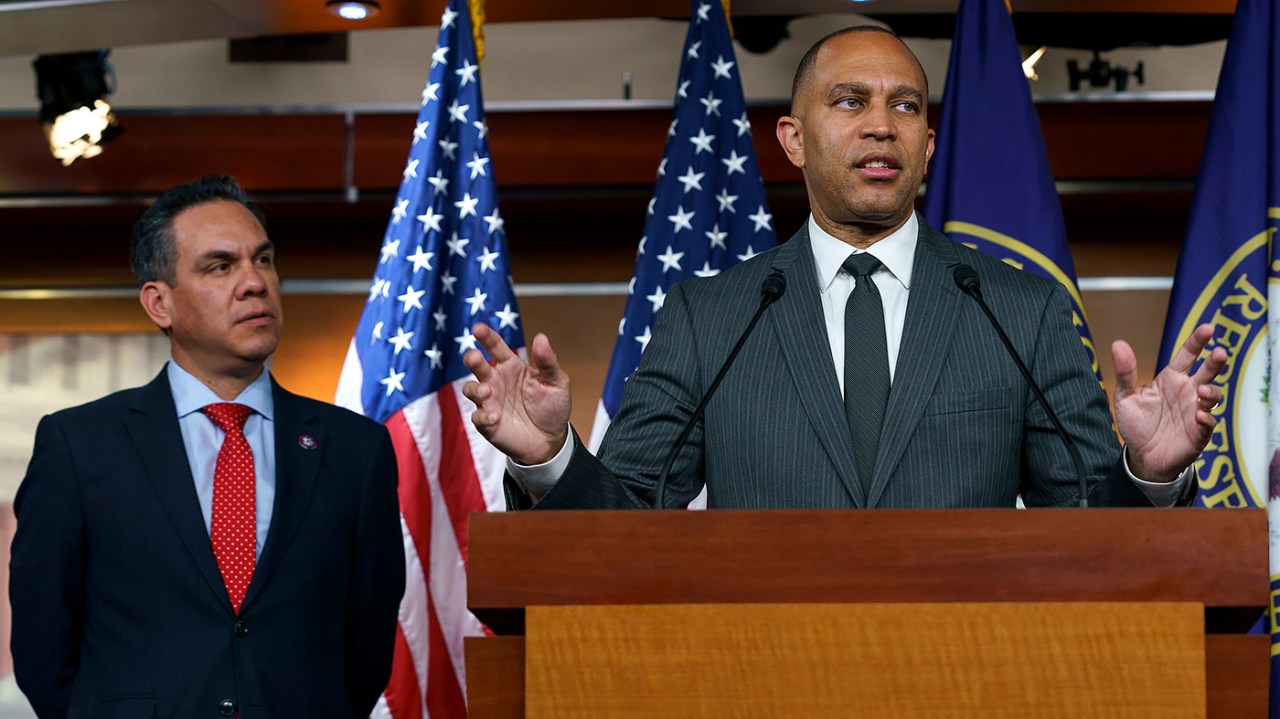 “Quick health update: I tested positive for COVID but am not experiencing any symptoms. Thankful to be fully vaccinated, boosted and working from home. Look forward to being back in the community soon,” Jeffries tweeted in the afternoon.

The House Democratic Caucus was scheduled to hold a press conference earlier that morning with Jeffries and vice chair Pete Aguilar (D-Calif.), but the caucus announced on Wednesday morning that it had been postponed.

It is not immediately clear if the cancellation of the press conference was due to Jeffries’s positive COVID-19 test; The Hill has reached out to a spokesperson for Jeffries for further comment.

The development comes as COVID-19 cases in the country have increased since earlier in the spring, though their numbers have not climbed to the same levels as this past winter. Hospitalizations have increased slightly in that time while deaths have mostly plateaued.

In a step toward further inoculating the country’s residents, the director for the CDC on Saturday signed off on Pfizer’s and Moderna’s vaccines for children under the age of 5 years old.