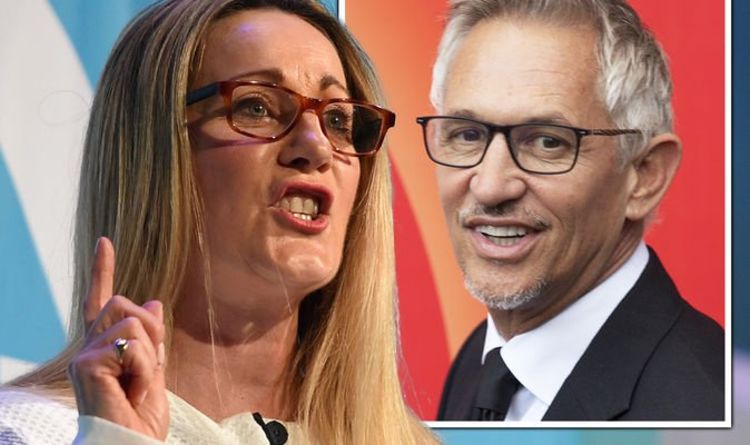 According to a fisheries audit released earlier this year by Oceana, on average around 27 percent of EU catches in the north-east Atlantic were also taken from UK waters between 2012 and 2016.

“In fact, EU vessels landed more fish from UK waters than the UK fleet, although the UK fleet’s landings had higher value,” the report noted.

Of the 104 UK stocks Oceana audited, of which 82 were shared mainly with the EU, 35.6 percent were of a healthy size.

Just over 20 percent of UK stocks were “in a critical condition”.

Prior to leaving the EU, Oceana found that 37.5 percent of audited stocks were sustainably fished.