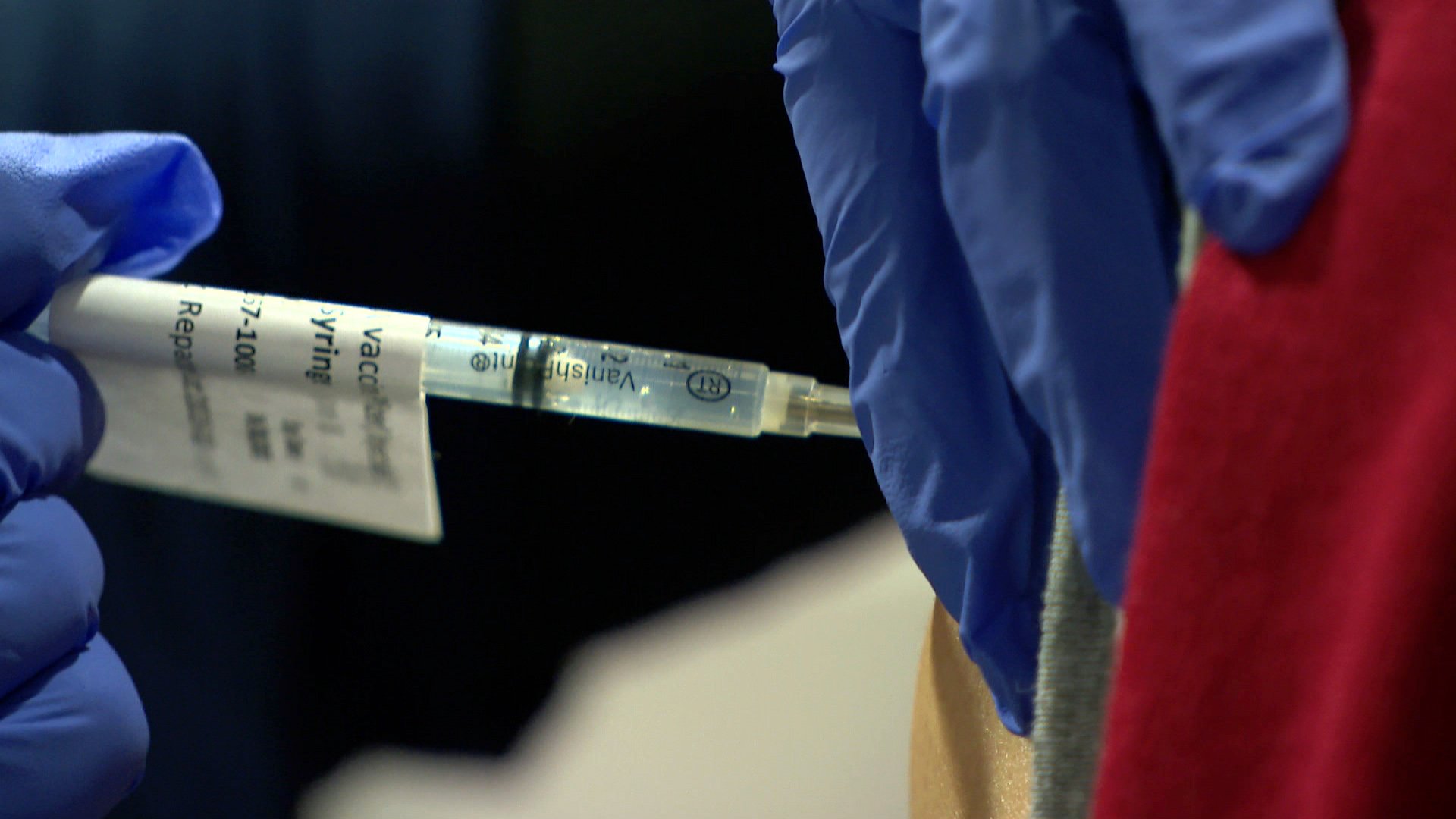 Approximately 54% of Chicago Police officers told city officials they are fully vaccinated against COVID-19, according to data released Monday by city officials after the Chicago’s vaccinate mandate for all city employees took effect.

Approximately 10.4% of the department’s 12,770 employees told the city they had not been fully vaccinated and agreed to be tested twice a week for COVID-19 until Dec. 31, according to the data.

More than 35.6% of the Chicago Police Department — 4,543 employees — are in jeopardy of being disciplined and eventually fired for failing to comply with Mayor Lori Lightfoot’s order that they disclose their vaccination status to the city.

The Chicago Police Department has the lowest rate of compliance with the city’s vaccine mandate of all of the 15 city departments, according to the data. Before a judge ordered him on Friday to stop bashing the vaccine mandate, Fraternal Order of Police President John Catanzara repeatedly called for officers to defy the city’s order.

Lightfoot told reporters that “a small number of officers” were disciplined Monday for failing to comply with the vaccine mandate, which took effect Friday.

Employees who did not comply with the mandate will get “one last chance” to do the right thing, Lightfoot said.

Approximately 4,500 city employees across all departments asked for an exemption to the vaccine, citing medical or religious reasons, officials said.

The Chicago Fire Department has the second lowest rate of compliance with the city’s vaccine mandate, according to the data.

Nearly 28% of the Chicago Fire Department — 1,369 employees — are in jeopardy of being disciplined or fired for failing to disclose their vaccination status to the city.

Every other city department had more than 80% of their employees disclose their vaccination status to city officials, including the Office of Public Safety Administration, which is charged with performing administrative functions for the police and fire departments.

More than 70% of the city’s Office of Emergency Management and Communications, which includes the city’s 9-1-1 dispatchers have been vaccinated, and more than 90% of the department’s 919 employees disclosed their vaccination status to the city, according to city data.

Approximately 74.5% of all city employees told the city they have been vaccinated against COVID-19, and nearly 78.5% disclosed their status to the city, according to city data.

That is a “big win” for the city, moving it one step closer to the end of the pandemic, Lightfoot said.

Data from the Chicago Department of Public Health shows that 74.3% of all Chicagoans older than 12 have received at least one dose of a COVID-19 vaccine and 68.3% are fully vaccinated.

Lightfoot said Friday that the refusal of officers to get vaccinated against COVID-19 and disclose that status threatens efforts to rebuild trust in the beleaguered Chicago Police Department.

“That’s what at stake — the legitimacy of local policing,” Lightfoot said.

Officers who refuse to get vaccinated should leave the Chicago Police Department, Lightfoot said.

Police and other first responders — who come in close physical contact with Chicagoans — must be vaccinated to protect the health and safety of Chicagoans, Lightfoot said.