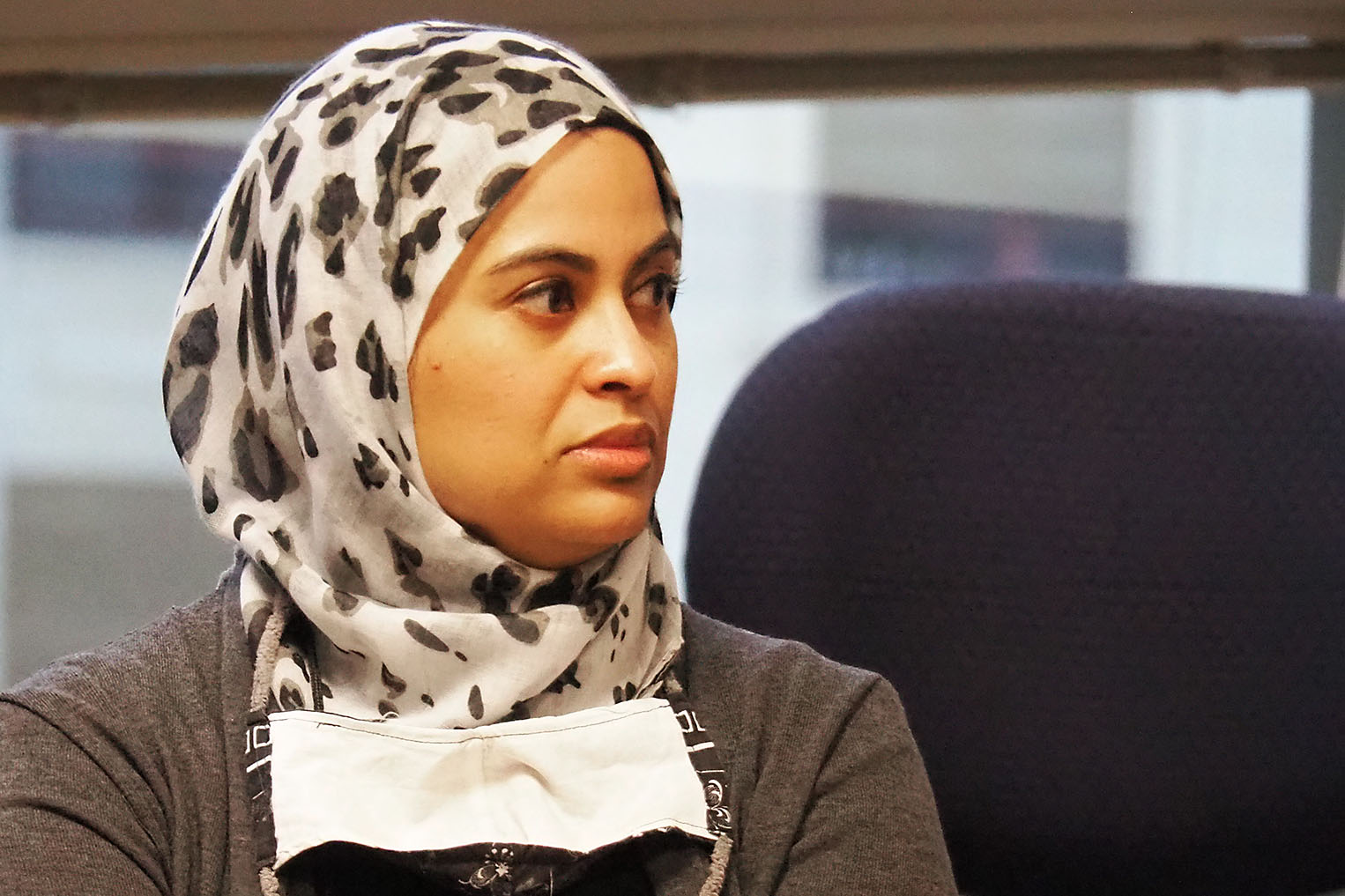 TOPEKA — Public health authorities are doubling down on masking and testing for children in response to a decreasing number of active COVID-19 clusters in schools across the state.

The Kansas Department of Health and Environment reported 12 new active school-related outbreaks for a total of 68, down from 79 last week. This represents the first decline after several consecutive weeks that KDHE reported additional school-related breakouts.

The clusters are connected to 596 cases, one hospitalization and one death within the past 14 days.

During a meeting Wednesday of the governor’s Safer Classrooms Workgroup, Farah Ahmed, a KDHE epidemiologist, said while 14- to 17-year-olds historically had case rates similar to that of the entire population, the emergence of the delta variant and a return to school have seen a surge for that age group.

“It seemed to be pretty steady in the summer, and then you can clearly see increases outpacing the state as a whole around the end of August, which really would have been about two weeks after school started,” Ahmed said. “Thankfully, you can also see that those numbers for the state and for these school-aged children are coming down as well in recent weeks.”

KDHE has reported 6,497 new cases and 55 deaths from COVID-19 over the past week. Children accounted for 1,748 cases and five hospitalizations, according to agency data.

Federal data show COVID-19 case rates, hospitalizations and deaths are trending down in Kansas. The state and most counties remain areas of high transmission.

While case rates may be declining, Kansas schools and students lag in other key metrics. A new dashboard announced by Gov. Laura Kelly last week is helping public health advocates track rates of COVID-19 disease and vaccination in school districts.

The dashboard includes all cases of COVID-19 in school-age children during the past 14 days, although it does not indicate where a student was exposed or if the transmission occurred in a school setting. The dashboard also tracks vaccination rates aggregate by school district boundary.

“This dashboard will provide transparent, frequently updated information to help local health officials and school districts make informed, data-driven decisions to control the spread of COVID-19 among our students,” Kelly said. “My administration will continue working with our local partners and encouraging vaccinations among all eligible Kansans to beat this virus once and for all.”

Joan Duwve, the deputy state health officer, said the U.S. vaccination rate for those ages 12 to 17, at 57%, continues to outpace the rate for the same population in Kansas, at 50%.

“The concerning thing is that the divide continues to get wider,” Duwve said. “So in Kansas our youth are falling further and further behind the national average of youth across who are getting vaccinated.”

With vaccine approval potentially coming soon for emergency use in those as young as 5, Duwve was hopeful officials would be able to engage and reassure parents that vaccines were key to keeping children healthy and in school.

Youth vaccination rates in rural areas of the state are lagging, but urban areas are not exempt from challenges in immunizing the younger population. In Sedgwick County, only 42% of eligible youths have received at least one dose.

Kimber Kasitz, health director for Wichita Public Schools, said few parents or students had applied for or been granted a vaccine exemption, and most were accepting of vaccines. Still, hesitancy remains, she said.

“There’s still just hesitancy and fear because of some of the misinformation that was put out there,” Kasitz said.