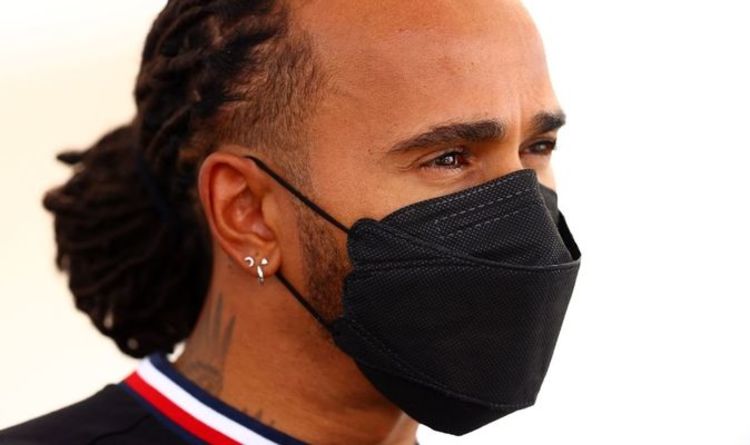 Lewis Hamilton has echoed his Mercedes boss Toto Wolff’s words ahead of the United States Grand Prix, admitting their goal is to win every single race left of the 2021 season, with Red Bull’s Max Verstappen leading the championship heading to Austin.

Verstappen is keen to wrap up a maiden F1 title come the end of the season, while Hamilton is eyeing up a record-breaking eighth, which would see him surpass Michael Schumacher’s feat.

But, after finishing fifth during the Turkish Grand Prix, Hamilton slipped off the top spot as Verstappen picked up a second-place finish, as Red Bull picked up a haul of points in Istanbul with Sergio Perez finishing third.

Yet, with just six points separating Verstappen from Hamilton at the top of the table, the championship is on a knife-edge, with the seven-time world champion keen to reclaim the lead in America, a circuit he has won at six times throughout his career.

Speaking after the Turkish Grand Prix, Team principal Wolff warned Hamilton a non-finish could decide the title this season, adding he believes the championship will go down to the wire in Abu Dhabi.

“In the end, we lost eight points today [Sunday] to Red Bull from a grid penalty and Red Bull last week were happy with a seven-point loss,” said Wolff. “It’s going to be very tight until the end [of the season].”

“DNFs are going to make the big difference and that was also a consideration today, not three or four or five-point swings.