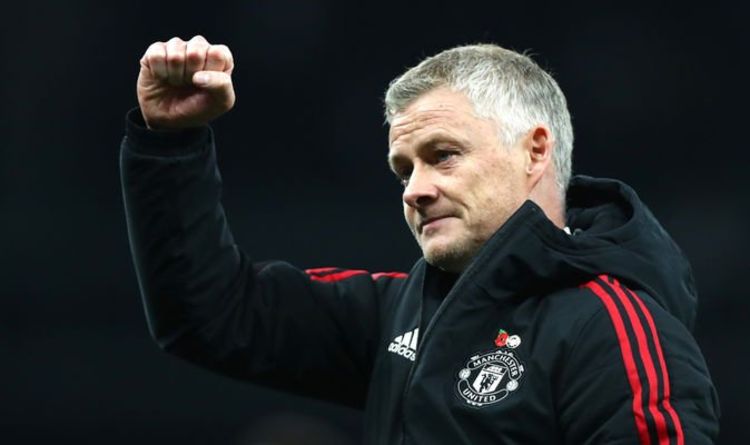 Although none of that trio started, Lingard and Matic were granted precious minutes from the bench at the Tottenham Hotspur Stadium.

Van de Beek was not so lucky, but that should not come as a surprise given how his stint at Old Trafford has gone thus far.