Martin Sheen may be a household name, but the actor himself wishes you knew him by his real name.

Sheen — the son of a Spanish immigrant father and Irish immigrant mother — was born with the name Ramon Estévez. In an interview with Closer Weekly published Monday, the “Apocalypse Now” star said that he wishes he used his actual name when he was starting out as an actor.

“That’s one of my regrets,” he told the magazine. “I never changed my name officially. It’s still Ramon Estévez on my birth certificate. It’s on my marriage license, my passport, driver’s license.”

He chalked up the decision of being naive when he first started in show business.

“Sometimes you get persuaded when you don’t have enough insight or even enough courage to stand up for what you believe in, and you pay for it later,” he said. “But, of course, I’m only speaking for myself.” 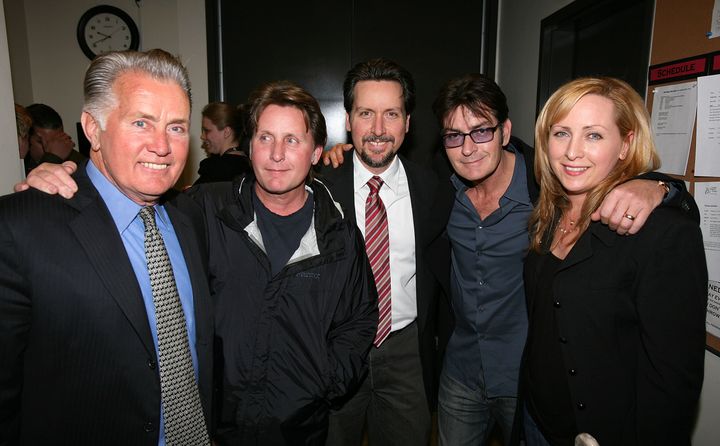 He added that when his son, Emilio Estévez, first started acting professionally, he advised his son to stay true to his name.

“The only influence I had on Emilio was to keep his name,” Sheen told Closer. “When he started out, his agent was advising him to change his name to Sheen and he wouldn’t do it. And I thank God he didn’t.”

In 2013, he was credited in Robert Rodriguez‘s film “Machete Kills” by his real name, Carlos Estévez, in the title cards.

But in 2017’s “Mad Families,” Charlie Sheen was credited by his professional name.