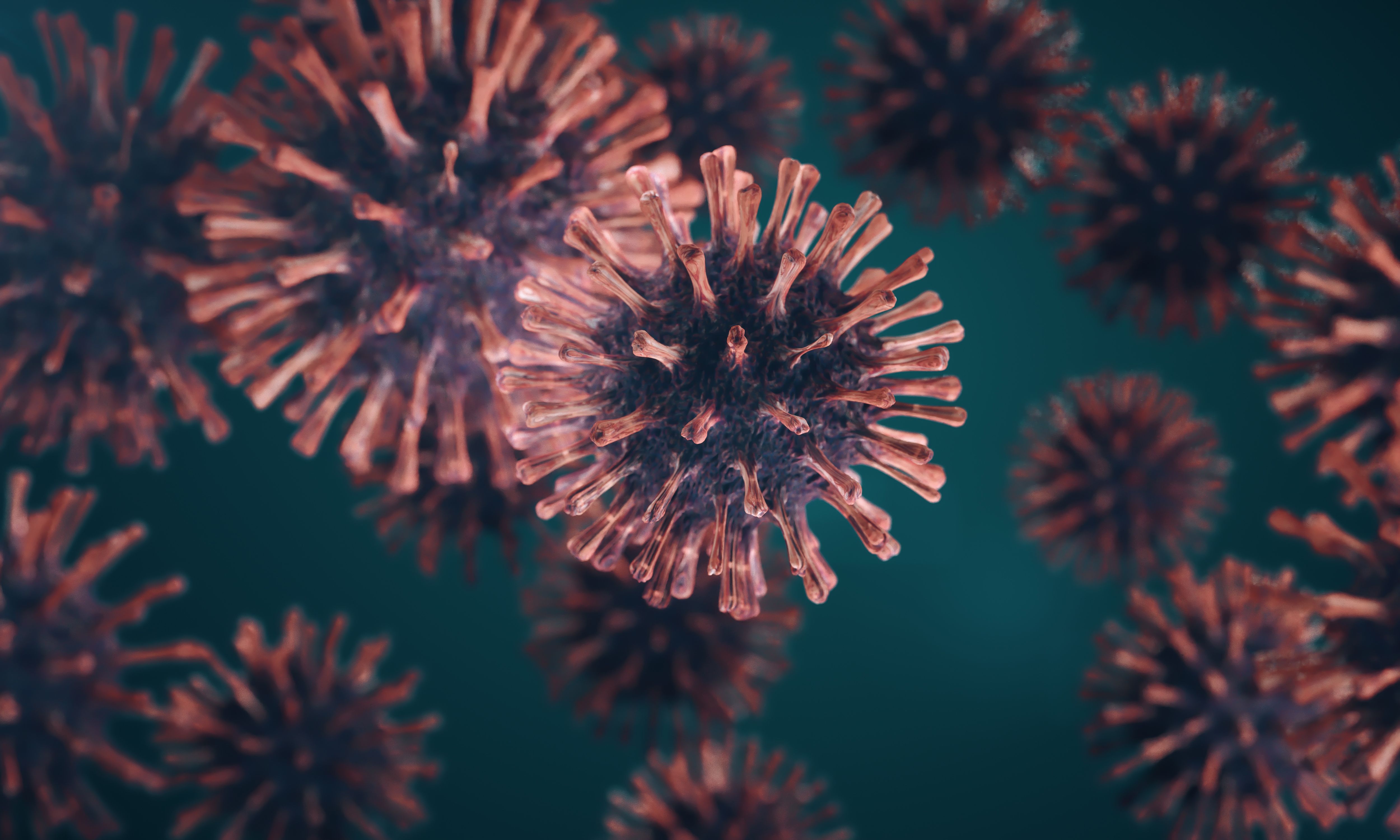 Study results showed that a lower proportion of participants treated with LAGEVRIO had an acute care visit compared with those who received the placebo.

Merck and Ridgeback Biotherapeutics announced additional data from the phase 3 MOVe-OUT data published in the Annals of Internal Medicine evaluating molnupiravir (Lagevrio), an investigational oral antiviral medicine, in non-hospitalized adults with mild to moderate COVID-19 who were at high risk for progressing to severe disease.

“The primary data from MOVe-OUT demonstrated a significant reduction in the risk for progression to severe COVID-19, including hospitalization and death, when compared to placebo among non-hospitalized, at-risk patients. In light of the continued burden of COVID-19, we are encouraged by these new data,” Wendy Holman, CEO of Ridgeback Biotherapeutics, said in a statement.

“We look forward to continuing to study [molnupiravir] with the goal of helping high-risk patients and overburdened healthcare systems globally continue to combat the COVID-19 pandemic,” she said.

Analyses of pre-specified exploratory endpoints indicated that a lower proportion of individuals treated with molnupiravir in the modified intent-to-treat population had an acute care visit or a COVID-19 related acute care visit at 7.2% compared with 10.6% for the placebo in the modified intent-to-treat population through day 29, with a relative risk reduction (RRR) of 32.1%.

Additionally, 6.6% of individuals who received molnupiravir reported a COVID-19-related acute care visit compared with 10% of the individuals receiving the placebo, with a RRR of 33.8%.

Based on a post-hoc analysis, fewer individuals treated with molnupiravir in the modified intent-to-treat population required respiratory interventions, including conventional oxygen therapy, a high-flow heated and humidified device, invasive mechanical ventilation, or noninvasive mechanical ventilation compared with those treated with the placebo, with a RRR of 34.3% for all respiratory interventions.

The safety population consisted of all individuals who had undergone randomization and had received at least 1 dose of molnupiravir.

The analyses also suggest that among the subgroup of individuals who were hospitalized after randomization in MOVe-OUT, the median time to hospital discharge was 9 days for individuals who received molnupiravir compared with 12 days in the placebo arm.

In addition to this trial, molnupiravir is also being evaluated for post-exposure prophylaxis in MOVe-AHEAD, a double-blind, global, multicenter, phase 3, placebo-controlled, randomized, study and evaluated the efficacity and safety of molnupiravir in preventing the spread of COVID-19 within households.