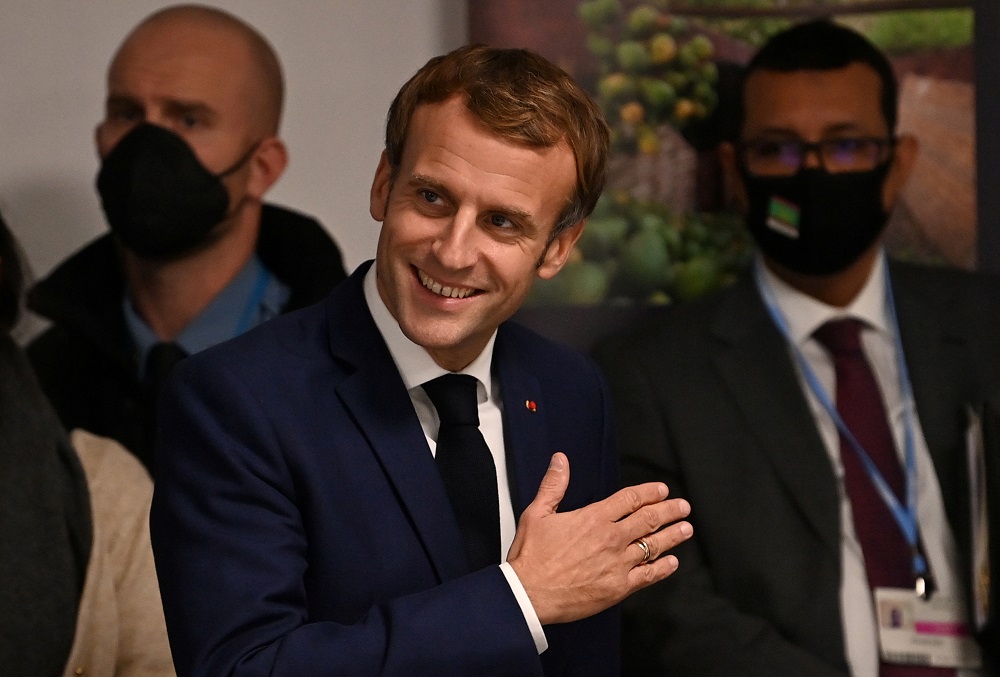 Australia in September cancelled a deal with France’s Naval Group, opting instead to build at least 12 nuclear-powered submarines after striking a deal with the United States and Britain.

The cancellation caused a major bilateral rift, and Macron on Sunday said Morrison had lied to him about Australia’s intentions, a unprecedented allegation among allies. Morrison has denied the claim.

According to a source familiar with the messages, when Morrison tried to set up a call with Macron about the submarine contract on September 14, two days before the deal with the US and Britain was announced, Macron responded with a message saying “Should I expect good or bad news for our joint submarines ambitions?” The message with Morrison’s response was not leaked.

The source declined to be identified because of the sensitivity of the matter.

France has said Australia did not attempt to inform it of the cancellation until the day Canberra announced its deal with the United States and Britain.

“There is no doubt Morrison needed to put his front foot forward and convince Australians and allies that he wasn’t being duplicitous and lying, but there was grave concern that the project would not be completed,” said Haydon Manning, a political science professor at Flinders University in South Australia.

This month, the European Union postponed the next round of talks on a potential free trade deal for a second time, amid simmering anger over Canberra’s decision to cancel the contract with France. — Reuters