The mining sector is considering establishing a blacklist of sex predators after a torrent of shocking allegations emerged, with the peak industry body conceding “we have failed” to make sites safe for women.

Some of those claims are now before the courts but all signs point to the reported incidents being just the tip of the iceberg, with under-reporting rampant.

West Australian Chamber of Minerals and Energy safety, health and wellbeing manager Elysha Millard said some of the reasons for this were not yet fully understood but there had been clear feedback multiple avenues to raise the alarm needed to be available, including anonymous and confidential options.

“We think that should be across the board across the sector,” she told the parliamentary inquiry into sexual harassment against women in the fly-in fly-out sector on Wednesday.

Ms Millard, who chairs a working group recently established to examine the widespread problem, said some victims “just want the behaviour to stop” but didn’t report it because they knew it would trigger an investigation and escalation.

She was also asked about a “culture of fear” and an “extremely concerning” claim a woman had her job terminated after she reported an allegation.

“That’s not something we condone at all,” Ms Millard said.

BHP chief compliance officer Tim Robinson also told the inquiry some victims were concerned about “retaliation” and didn’t want to go through the stress of an investigation. 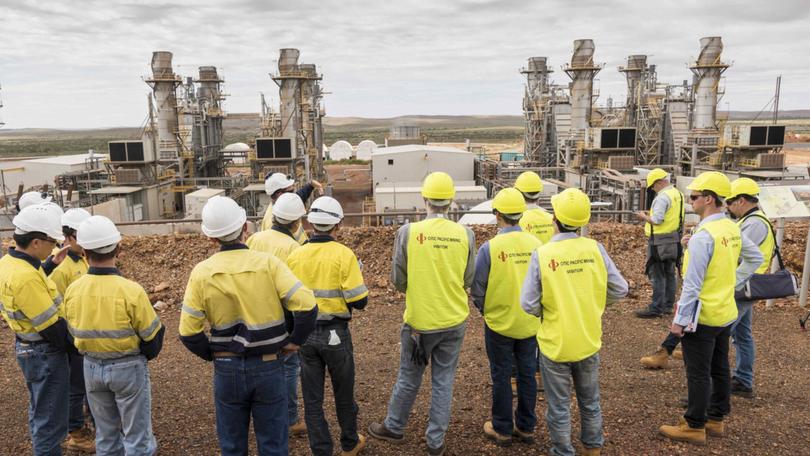 An estimated 74 per cent of women in the industry having experienced sexual harassment or sexual assault.

Asked about that horrifying statistic, the chamber’s chief executive Paul Everingham was asked: “What is failing?”

“Have we failed as an industry? Absolutely,” Mr Everingham replied.

“Until every last mine is safe, we haven’t done our job.

“We’ve got to be better at screening before recruitment and calling out unacceptable behaviour and reporting it.”

Reports some offenders who had been terminated for their behaviour later turned up at other mine sites were put to Mr Everingham and he said he had heard similar stories.

“Typically it’s contractors as opposed to operators: the customer or the mining company might say ‘we don’t want that person on site for good reasons’ but they might be on a different company’s site the very next day,” he said.

“It’s up to us to hold our contracting companies to account.

“Do we build a register or a database of problematic offenders? That’s something that the working group is considering. 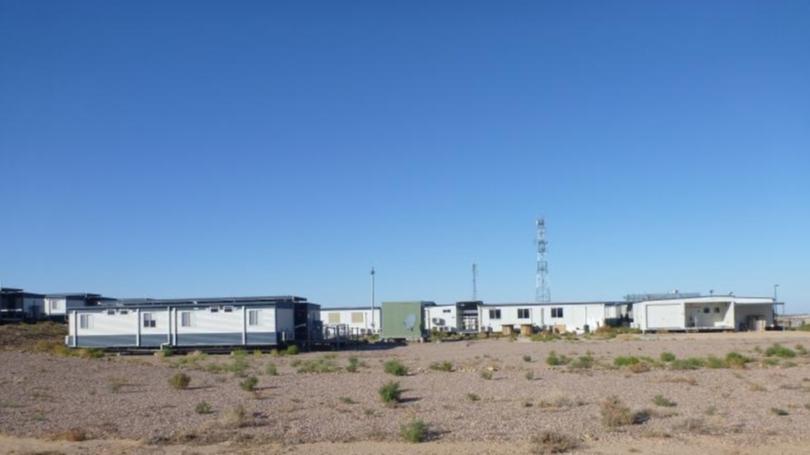 “There’s some support (in the industry). It’s not unanimous.

“Everything is on the table: we’re not ruling anything in or out.”

Those concerned about the proposal said there needed to be focus on the presumption of innocence, Mr Everingham said.

BHP WA iron ore asset president Brandon Craig said his division had initiated a trial to do criminal background screening “on every single person we’re in the process of recruiting”.

Member for Burns Beach, Mark Folkard, pointed out that police checks would only reveal criminal convictions, not sustained bad behaviour, but drew a noncommittal response from Mr Craig on the question of an industry-wide register.

Mr Craig said it was one option worth considering but required more debate.

“There may be other options,” he said.

“We have to work very hard to make sure that people who have been terminated for very poor behaviour don’t accidentally arrive in another one of our own operations.

“Anybody who has been terminated from our company for sexual assault or sexual harassment, our systems do have the mechanisms to ensure those people don’t accidentally return but that’s only within the scope of BHP.

“Just to get that process to work effectively has been quite challenging.

“The ability to extend that more broadly across industry would clearly be valuable – that may be in the form of a register.” 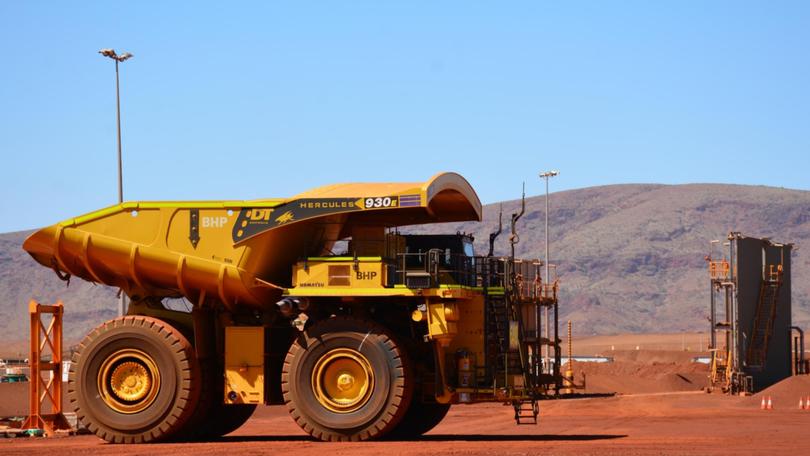 Camera IconBHP, Rio Tinto and Fortescue have all made submissions to the inquiry. Rebecca Le May Credit: NCA NewsWire

Mr Craig said BHP was debating “how we manage rehabilitation of potential offenders”.

“There is a whole spectrum of behaviour so what level of offence do we think people would be able to rehabilitate themselves (from) in some way?

“And what level of offence is beyond the threshold of rehabilitation that we wouldn’t want people in our business?

“Equally there are some privacy considerations we need to work through.”

The miner previously submitted to the inquiry it had fired 48 workers for sexual assault and sexual harassment at its WA mining operations since 2019.

Mr Craig said he was deeply shocked when headlines erupted over a man charged with raping a colleague at BHP’s Mulla Mulla accommodation village near its new South Flank mine last year and was worried such reports would deter women from working in the sector.

But pleasingly, BHP had not seen diminished recruitment, he said.

Mr Everingham said there was lots of talk that more women in the sector would help change the culture but it would be hard to attract them while the problem was so widespread and well known.

“Until we get our ship in order, we’re going to struggle with diversity,” he said.

Mr Everingham said females currently represented about 20 per cent of the sector – up from “zero” in the 1970s – but as much as 45 per cent at BHP.

“We’re not doing something right if the number’s stuck at 20 per cent,” he said.