More than 30,000 Covid cases were detected in China, making it one of the highest one-day rise since the beginning of the pandemic. In other news, Mary Peltola secured her full term in Congress defeating Sarah Palin. Finally, North Korea has warned that any additional sanctions will add to its “hostility and anger.” 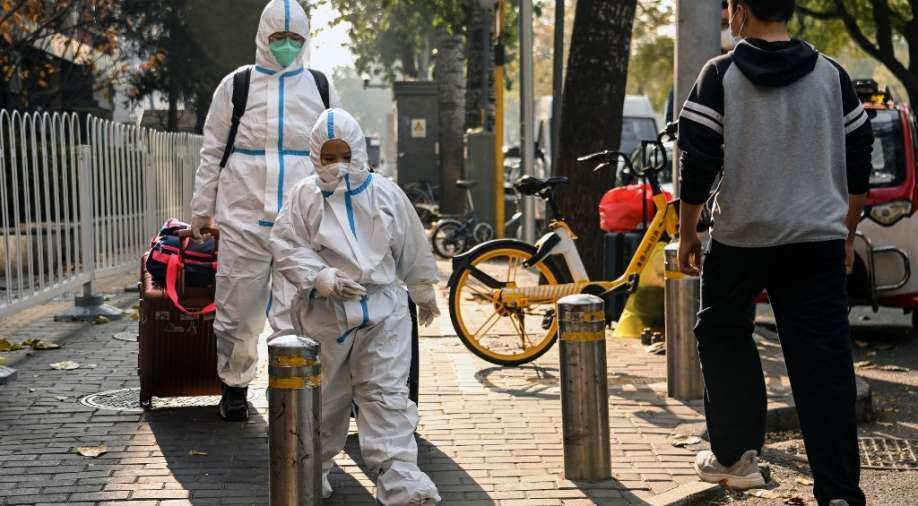 According to the National Health Bureau, China recorded 31,454 local cases on Wednesday, of which 27,517 were without symptoms.

Before Wednesday’s figures, the highest-ever infections recorded in a single day was 29,390 in mid-April in Shanghai. Residents had to scramble to buy food and restricted access to medical care after it was out under lockdown. 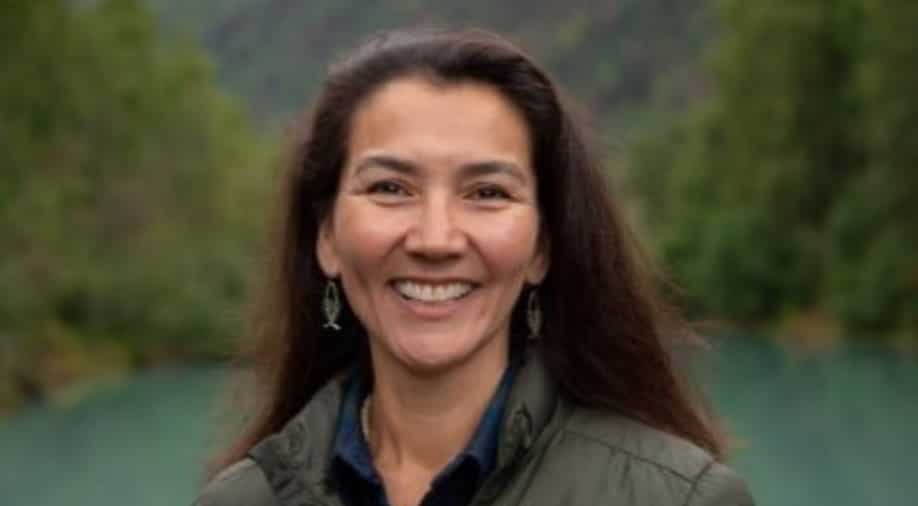 This is Petola’s second win in a row. The 49-year-old Democrat leader won Alaska’s special House election, defeating many Republican leaders including the former governor of the state and once a vice presidential candidate, Sarah Palin and Nick Begich III. 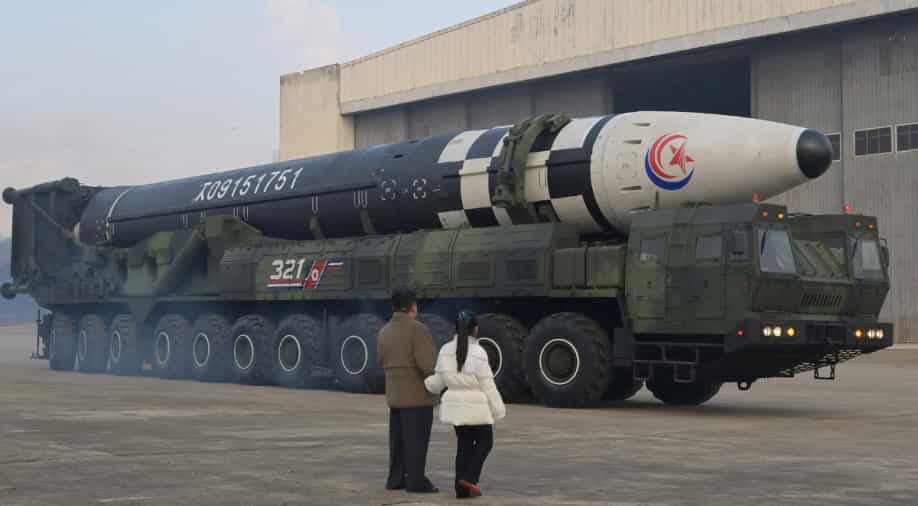 As per a report by the North’s official media, KCNA, Kim Yo Jung, the sister of supreme leader Kim Jong Un, made this warning and referred to South Korean President Yoon Suk-yeol and “other idiots” as “faithful dogs” of the United States.