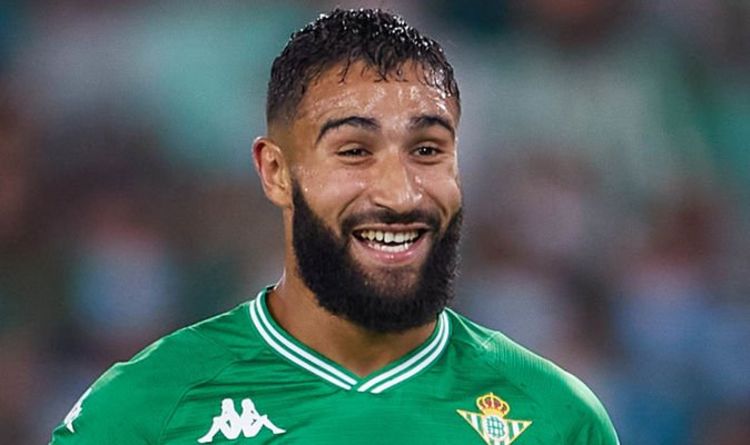 Newcastle’s big takeover now has Real Betis fearing a potential departure for Nabil Fekir, according to reports. The France international has regularly been linked with a move to the Premier League. And, now, that could be about to happen.

The Premier League confirmed on Thursday that Newcastle were under new ownership.

A statement read: “The Premier League, Newcastle United Football Club and St James Holdings Limited have today settled the dispute over the takeover of the club by the consortium of PIF, PCP Capital Partners and RB Sports & Media.

“The legal disputes concerned which entities would own and/or have the ability to control the club following the takeover. All parties have agreed the settlement is necessary to end the long uncertainty for fans over the club’s ownership.

“The Premier League has now received legally binding assurances that the Kingdom of Saudi Arabia will not control Newcastle United Football Club.

“All parties are pleased to have concluded this process which gives certainty and clarity to Newcastle United Football Club and their fans.”

Fekir is said to have received proposals from Russia and Qatar so far.

But Newcastle’s name has been thrown into the ring, with the Toon’s new-found wealth meaning they certainly have the funds to broker a deal.

Fekir isn’t the only player on Newcastle’s transfer shortlist, either.

It’s stated the Toon want to land Keylor Navas from Paris Saint-Germain, despite his importance to the Ligue 1 side.

They’re also targeting his PSG team-mate Mauro Icardi, who is struggling for regular action at the Parc des Princes.

And Philippe Coutinho remains admired, too, despite toiling during his three-and-a-half years at Barcelona.

Meanwhile, new Newcastle chief Amanda Staveley has vowed to sign world-class players for the Toon now the takeover has gone through.

“We are in the market to compete for world-class players,” she said in an interview with The Sun.

“We have great ambitions — I hope it’s going to be a game changer for Newcastle United.

“But if you don’t put the infrastructure around that world-class player and you don’t have a team that can play with him, you’ll get nowhere.”

She added: “The training ground is really awful and needs a huge amount of investment.

“Luckily, that is one area we are not restricted by Financial Fair Play.

“There is no point in having fantastic players if there is nowhere for them to train.

“To get to the top of the Premier League you need a strong foundation, not just great players. They need to be robust and we need to build them.

“We also want to invest in St James’ Park — it needs a little bit more love.”