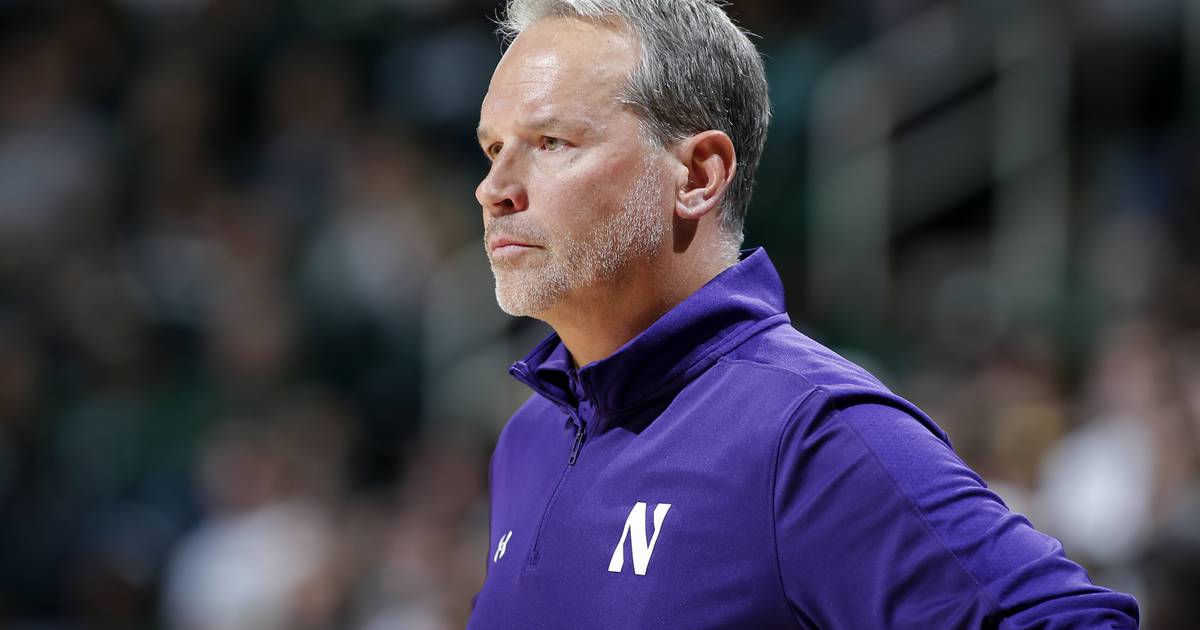 Northwestern has postponed a second straight men’s basketball game because of COVID-19 health and safety protocols.

The Wildcats were slated to host Wisconsin on Saturday, but they announced Thursday night that the game would not be played as scheduled.

Northwestern (12-5, 3-3) said it would work with Wisconsin and the Big Ten Conference to find a new date.

The Wildcats were supposed to play Iowa on Wednesday, but that game also was postponed. It has been rescheduled for Jan. 31 at Carver-Hawkeye Arena.

All distributed tickets for the Northwestern-Iowa and Wisconsin-Northwestern games will be valid for the new dates.

Northwestern’s next scheduled game is Tuesday night at Nebraska.