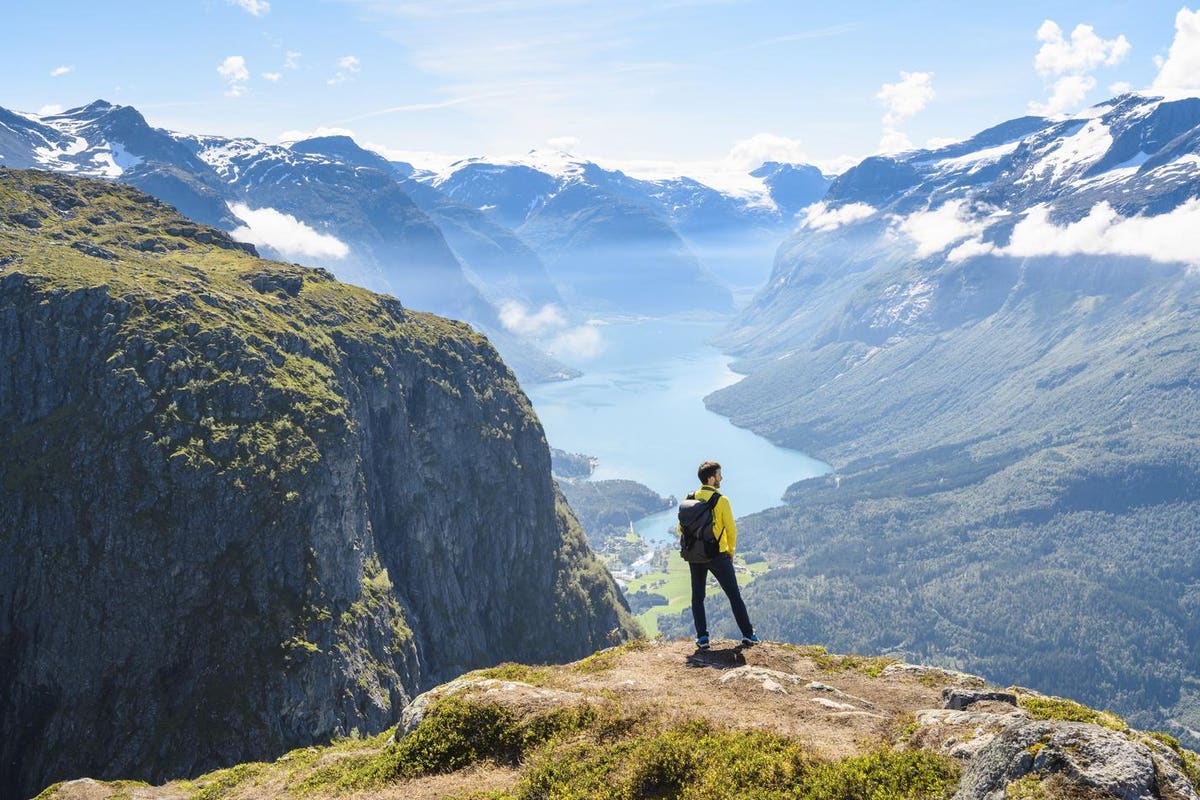 Norway’s strict entry ban on most non-EU/EEA residents has been extended following a surge in positive Covid-19 test results in the country. There is no indication as to how long the extension will last.

Many travelers had hoped a change in government might signal a change in Norway’s border policy, but Norway’s new health minister Ingvild Kjerkol has decided that the risk of importing new infection remains too high.

This means that travelers planning to visit Norway for the purposes of tourism from the majority of non-EU/EEA countries will have to wait, with the exception of residents from so-called purple countries. At the time of writing the list of purple countries is very short and does not include the U.S. or Canada.

There are exemptions to the above ban, including those with close family members in Norway, foreign students or people with urgent work reasons. However, some exempted people may still need to quarantine.

Those holding a valid EU Digital Covid Certificate can enter Norway without quarantine. At present, Norway only accepts the EU certificate, or systems compatible with it such as the one issued by Britain’s NHS. Residents of EU/EEA countries without the certificate can still enter Norway but may need to quarantine depending on the status of their country of residence.

Concerns for the health system

Positive test results have risen sharply in the month since the former government led by Erna Solberg chose to lift all national restrictions apart from the entry ban on most non-European residents.

Despite the increasing numbers, the current situation in Norway is “manageable” according to Kjerkol, who ruled out a return to national restrictions for the time being.

121 people are being treated for Covid-19 in hospital. That’s significantly below the high of more than 300, recorded twice at earlier points in the pandemic.

Kjerkol said that while the number of patients admitted to hospital remains relatively low, that isn’t the only consideration: “We are not just concerned with how many people are admitted to intensive care at the big hospitals, we are also concerned with the situation in small rural municipalities which have smaller and more vulnerable health services.”

In addition to the extension of the travel ban, Norway has also decided to continue its process of testing, isolation, contact tracing and quarantine related to positive cases. However, daily life remains essentially normal. Face masks are no longer required in shops and airlines no longer require them on domestic and intra-Scandinavian flights.