Almost 90 per cent of NSW residents aged over 16 have received at least one dose of the Covid-19 vaccine.

“To be in a position as we come close to a 90 per cent first-dose vaccination rate is impressive.”

The state is set to see a significant easing of restrictions on Monday.

Mr Perrottet said the 90 per cent first-dose rate would help keep NSW residents safe as the state learns to live with the virus.

“We know that as we open up, case numbers will increase. But what has been key to keeping people safe is our high vaccination rate,” the Premier said.

“We have the highest vaccination rate in the country and importantly we’re coming close on that first-dose mark to 90 per cent.” 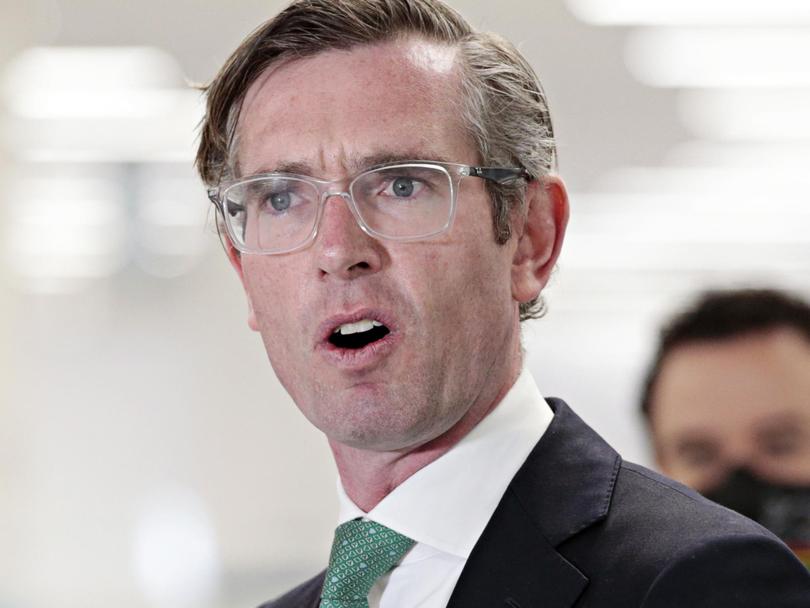 After the state hit the 70 per cent double-dose milestone on October 6, guaranteeing the easing of restrictions on October 11, health authorities announced the following would take effect on Monday:

Indoor swimming pools – which were set to remain closed until December 1 – will be open for “rehabilitation, children’s swimming lessons, organised lap swimming and the like”.Home visitations will be doubled to allow 10 visitors – not including kids under 12 – instead of five, and the number of people allowed to attend outdoor gatherings will be increased from 20 to 30.The caps in relation to weddings and funerals will also lift from 50 to 100.

More changes would come into effect once the state hit the 80 per cent double-dose vaccination target.