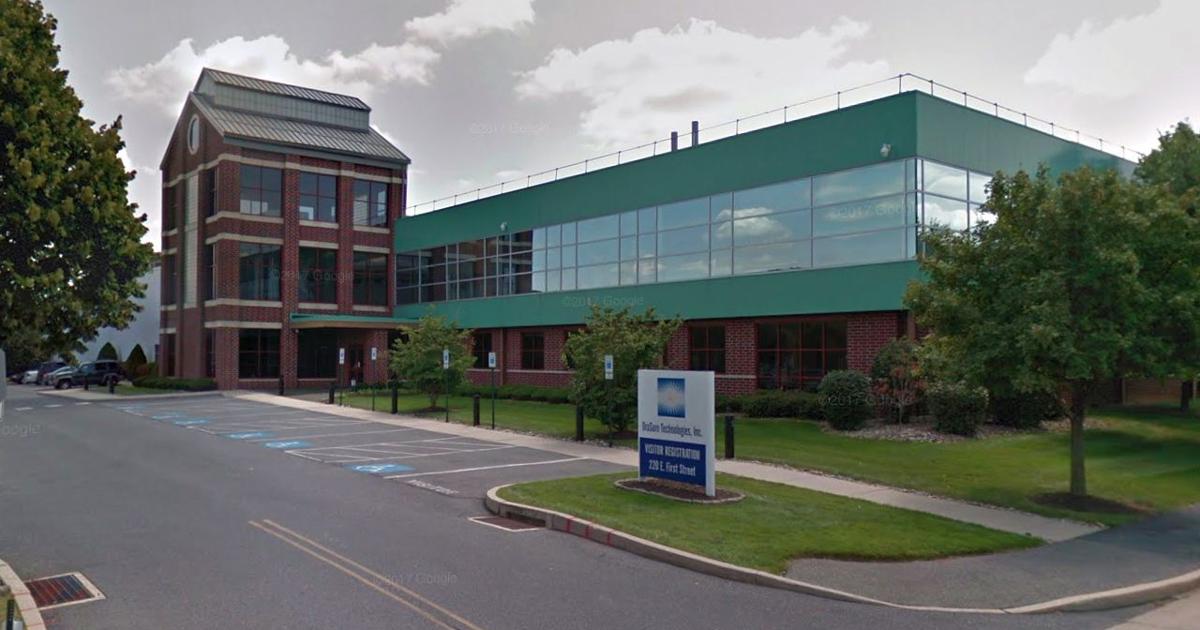 BETHLEHEM, Pa. – OraSure Technologies Inc. and three other companies have been chosen to supply rapid Covid-19 tests under a contract with the U.S. Defense Department.
Bethlehem-based OraSure shares the one-year contract, which has a maximum value of $803 million, with Quidel Corp., Access Bio Inc. and iHealth Labs. The one-year deal is an “indefinite-delivery/indefinite quantity” contract, so the total number of tests to be purchased is not set.
“This was a competitive acquisition with 13 responses received,” according to a Department of Defense statement posted Tuesday. The contract ends Nov. 21, 2023, and the federal agency that will use the Covid tests is the Department of Health and Human Services.
69 News has contacted OraSure for comment.
OraSure Chief Executive Officer Carrie Eglinton Manner, who took over June 4, said the company is seeking to cut costs and be more efficient. In a conference call with industry analysts, she said “footprint consolidation,” the more efficient use of space, is also under review.
The Year 2022 has been a busy year for OraSure. The company has had three CEOs, including an interim leader; engaged in a fruitless search for “strategic alternatives” and saw its share price fall.
On the positive side, OraSure opened its “factory of the future” in Bethlehem Township and reported third-quarter adjusted net income of $9.7 million, or 13 cents per share, up from a year-ago loss. The company also reached its goal of positive cash flow from operations in the third quarter, ahead of schedule.
OraSure is based in South Bethlehem and has a branch in Ottawa, Canada.
Shares in the company trade on the NASDAQ market under the ticker symbol OSUR. They closed Wednesday at $4.95. In the past 52 weeks, the shares have traded as high as $9.77 and as low as $2.62.

What others are reading…