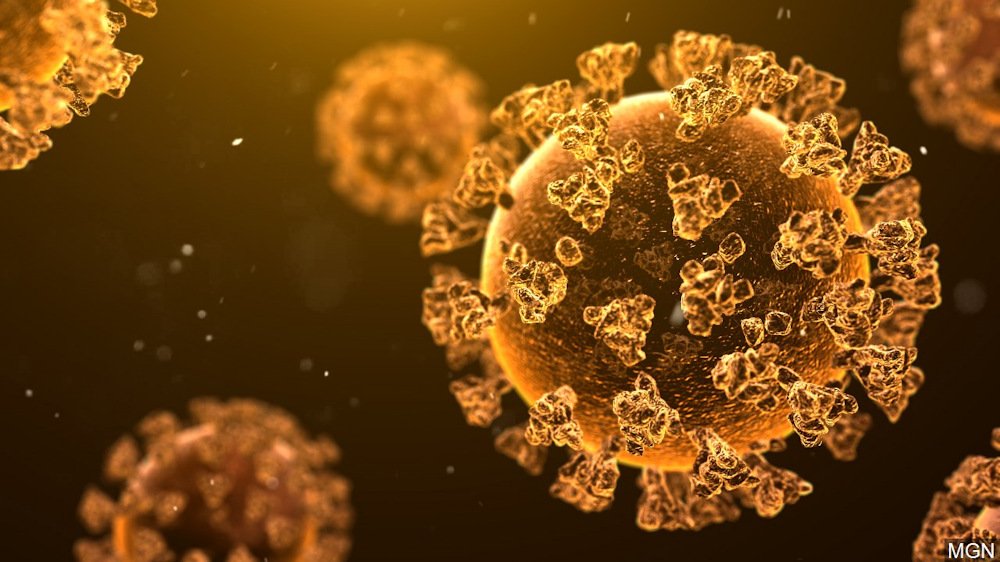 SALEM, Ore. (KTVZ) — Over the coming weeks, the Oregon Health Authority said Thursday that it will begin reporting about 550 deaths among people who died with COVID-19 but whose deaths only became recently known to state epidemiologists due to a technical computer error.

Most of these deaths occurred between May and August, the agency said.

The deaths will be reviewed during the data reconciliation process over the next month. People who have died and meet the COVID-19 death definition based on death certificates will be reported on the OHA’s COVID-19 dashboards and its daily COVID-19 media releases.

As a result, daily reported COVID-19-related deaths will be higher than usual until the backlog is resolved. Details of all deaths will be listed in OHA’s daily COVID-19 media release, which is published weekdays.

OHA’s reporting of COVID-19 deaths involves reconciling death records to case records, which is done manually. OHA has been working to automate the process, but that has led to periodic backlogs, such as what was reported Thursday.

“We are taking steps to ensure that our reporting is comprehensive and transparent,” said OHA Director Patrick Allen. “We extend our condolences to everyone who has suffered a loss to COVID-19, and we deeply regret the pain this disclosure may cause.”

State health officials estimate that if Oregon’s death rate matched the national average, another 4,000 or more Oregonians would have died from COVID-19.

Health officials attribute Oregon’s comparatively low death rate to vaccinations, mask wearing and other social distancing measures, which Oregonians have practiced to a greater extent than residents of many other states.

Death is a lagging indicator and generally follows a surge in cases. In addition, there is often a delay in reporting as OHA epidemiologists review death certificates.

OHA expects that reported deaths may continue to be high even as daily case counts decrease. This is due to the time period between when a person tests positive for a case of COVID-19 and when they die with COVID-19.