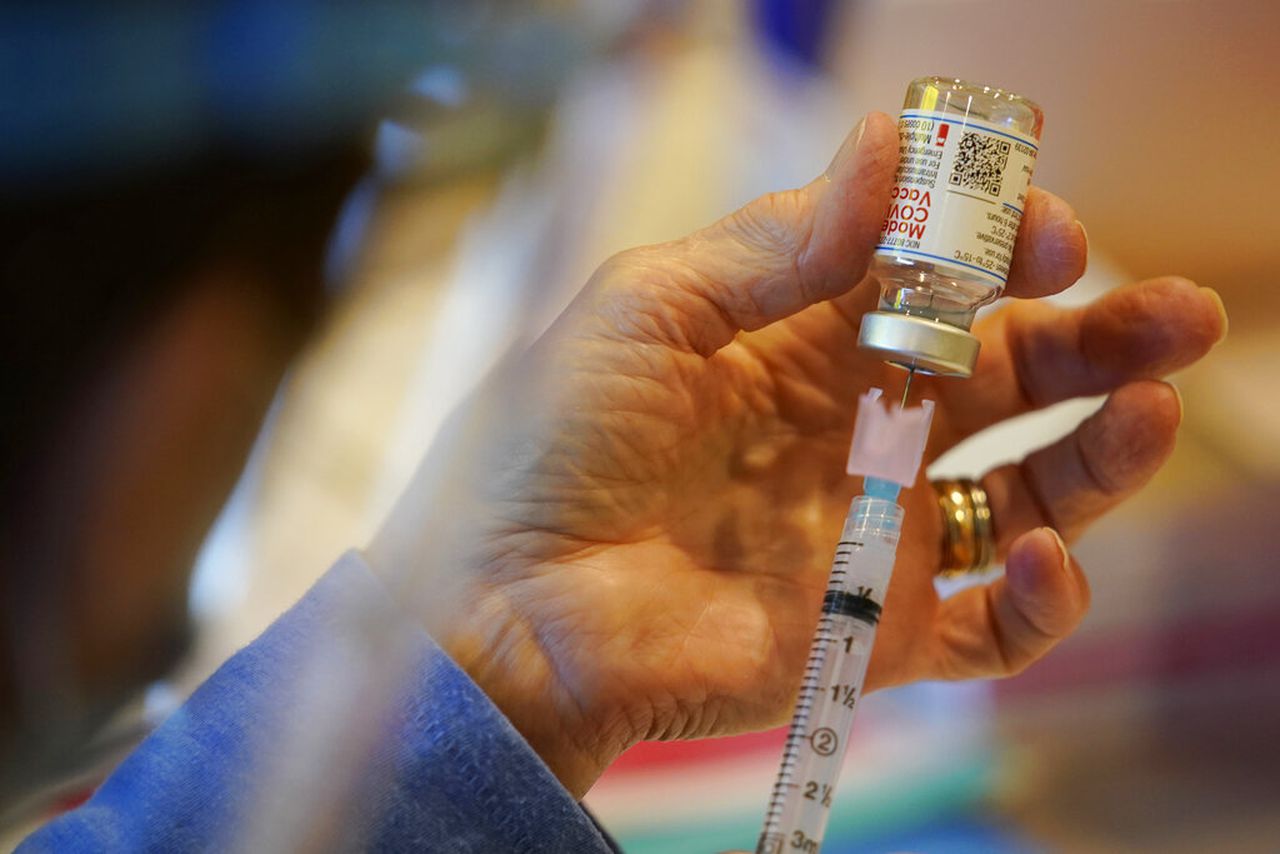 Pennsylvania registered 4,366 new COVID-19 infections on Saturday as its seven-day average of new cases continued to decline from the level of early October.

Pennsylvania’s seven-day average of new cases stood at 4,185 as of Friday, down from more than 5,000 in early October, according to tracking by Johns Hopkins.

As of Saturday morning, Pennsylvania hospitals were caring for 2,704 COVID-19 patients, down from 2,738 on Friday, and from more than 3,000 less than two weeks ago.

The state registered 36 new deaths on Saturday, raising its pandemic death toll to 31,413.

Since COVID-19 deaths usually happen several weeks after the person becomes infected, deaths are a lagging indicator that continues to rise for a few weeks after new infections begin dropping off.

As of Saturday, the seven-day average of new infections in Pennsylvania has been falling for much of October, giving hope Pennsylvania is on the downside of the surge that began around July 4.

The peak reached in early October was slightly less than Pennsylvania’s previous peak, reached in late December as vaccine was just becoming available.

Pennsylvania’s seven-day average of 100 new deaths per day also remains well below the pre-vaccine peak, when the seven-day average reached about 220 during the second week of January, according to tracking by Johns Hopkins.

About 72% of Pennsylvanians 18 or older are fully vaccinated against COVID-19.