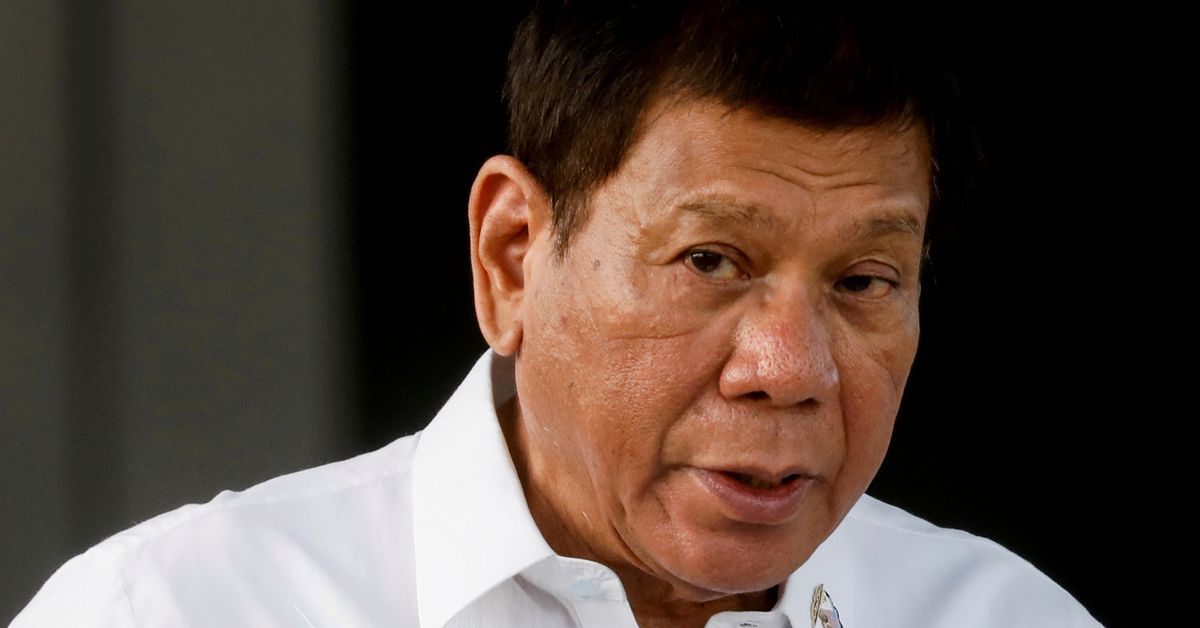 MANILA, Nov 3 (Reuters) – Philippines President Rodrigo Duterte said on Wednesday that local government officials will be punished for falling behind their targets for COVID-19 vaccinations as the country seeks to open up the economy.

The Philippines, which has one of Asia’s worst coronavirus epidemics, has so far fully immunised a little over a third of 77 million people eligible for shots.

Duterte said there was no reason why daily vaccinations could not be ramped up to at least a million from an average of 500,000 since the country has sufficient stock of vaccines.

“We saw fault lines in the overall picture of our vaccination programme. I am not contented,” Duterte said in a recorded address aired on Wednesday.

Duterte said local officials “who are not performing nor using the doses given to them in a most expeditious manner” would be sanctioned and made accountable. He did not spell out the penalties.

The government has been gradually easing COVID-19 curbs, and on Wednesday, it announced it was lifting the nightly curfew imposed in the capital region from Thursday.

Duterte asked the police and military to use planes and helicopters to deliver the vaccines faster to the provinces.