Massive demand for air travel has been triggered by the announcement Australia’s international border will open on November 1 in NSW.

A new route between Sydney and New Delhi will launch on December 6 with three flights a week. 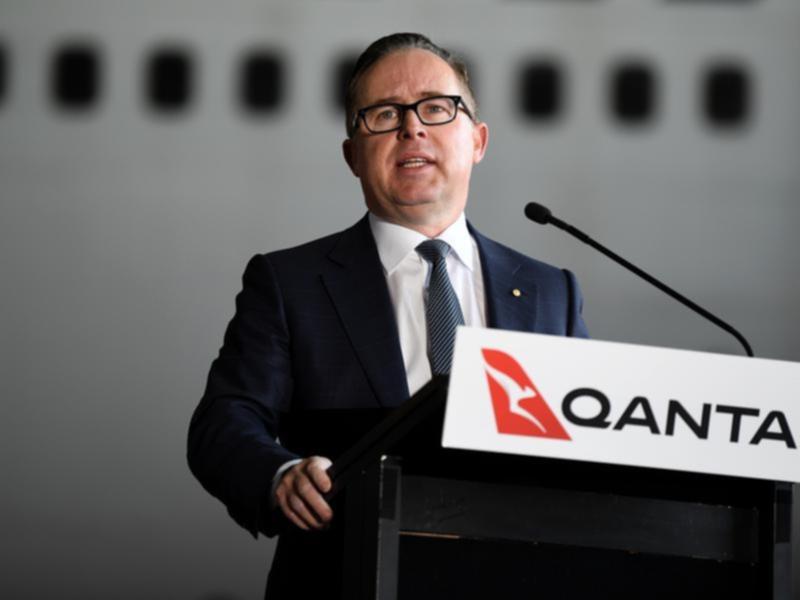 Sydney to Singapore flights will resume on November 23, four weeks earlier than scheduled, operating three days a week before ramping up to daily before Christmas.

Sydney to Fiji will be brought forward to December 7 for four flights a week.

Qantas will fly from Sydney to Johannesburg three times a week from January 5, three months earlier than scheduled.

From January 14, the airline will resume its Sydney to Bangkok services more than two months earlier than expected, while Jetstar flights to Phuket will start on January 12.

Sales on already announced Qantas flights to London and Los Angeles have been strong, with some selling out in hours after the border announcement. 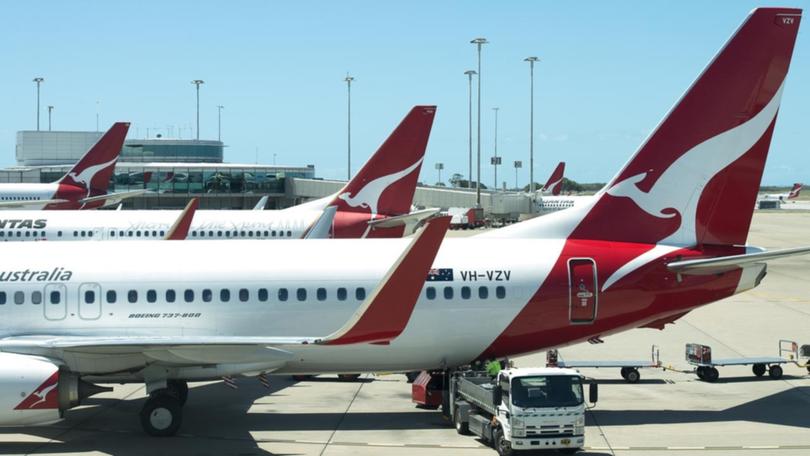 Camera IconQantas will bring forward the restart of a range of international flights as borders reopen. Credit: AAP

Mr Joyce said it was big news for Australia in the wake of the coronavirus pandemic which began in early 2020.

“This 20 (past) months is probably the darkest period in Qantas’ 100-year history,” he told reporters at Sydney Airport.

“It has meant we have had to ground aircraft, stand down people and restructure the business. But there is light at the end of the tunnel.

“It is very clear that because Australians have rolled up their sleeves and taken the jab, we can see that light.”

Flights to Honolulu, Vancouver, Tokyo and New Zealand are still scheduled to commence from mid-December 2021, with other destinations to restart in the new year.

All travellers will have to be fully vaccinated and will be required to test negative for coronavirus within 72 hours of departure.