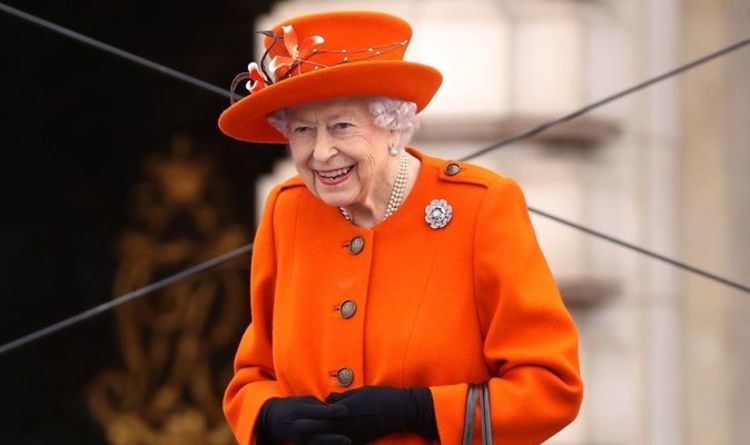 Chris Packham has backed a popular petition, which has received more than 100,000 signatures, asking the royal family to rewild their land with more trees and fauna. A four-meter fake white stork will go from Green Park tube station to Buckingham Palace on Saturday during a procession with children and parents to deliver a special message to the Queen.

Initiated by Wild Card, a new campaign group calling on the UK’s biggest landowners to rewild their lands to address the climate and nature emergency, a petition directed to the British royal family has received the support of more than 100,000 people including popular naturalist Chris Packham.

In a press release, the campaigners said: “Despite the royals being increasingly outspoken eco-warriors, much of their land is considered by experts to be an ‘ecological disaster zone’, featuring degraded landscapes such as grouse moors and deer stalking estates.

“According to ecologists, royal land has in many places fewer trees and wildlife than the rest of the UK. For example whilst EU average tree coverage is 37%, Prince Charles’ own Duchy of Cornwall estate has only 6% tree coverage!”

For Mr Packham, this campaign is a chance for the royal family to take action though Charles, William and Harry have all used their platform to talk about climate change and the preservation of biodiversity.

The Queen and other members of her family will also attend COP26 in Glasgow in November.

“Prince Charles has been talking about environmental conservation for a long time, something that I’ve always welcomed,” he told The Telegraph.

“I think this is a time for him and his family to say more and do more.

A spokesman for the royal estates said the royal family have a longstanding commitment to conservation and biodiversity.

“For over 50 years, [they] have championed the preservation and development of natural ecosystems.

“The royal estates are constantly evolving and looking for new ways to continue improving biodiversity, conservation and public access to green spaces, as well as being home to thriving communities and businesses which form part of the fabric of the local community.”