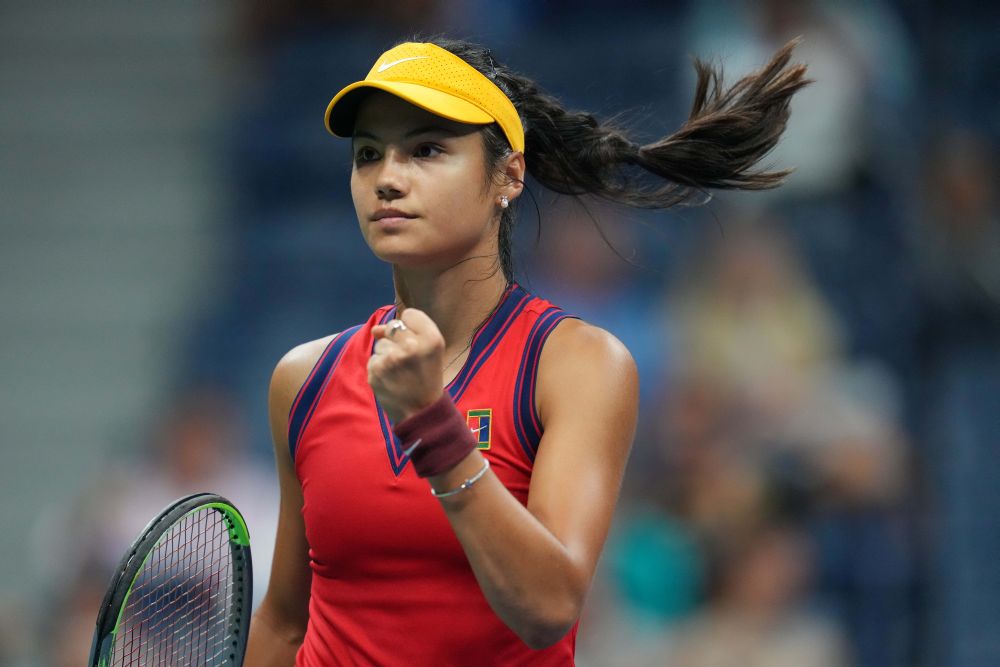 Emma Raducanu had an aura of invincibility at Flushing Meadows, where the tournament qualifier did not drop a set in 10 matches en route to a stunning maiden Grand Slam title. — Reuters pic

INDIAN WELLS (California), Oct 9 ― Emma Raducanu stumbled in her first match since winning the US Open last month, falling 6-2 6-4 to Aliaksandra Sasnovich in the second round of the Indian Wells tennis tournament today.

The 18-year-old British sensation had an aura of invincibility at Flushing Meadows, where the tournament qualifier did not drop a set in 10 matches en route to a stunning maiden Grand Slam title.

But it was a different story under the lights on the stadium court in the Southern California desert on Friday as Raducanu struggled with her accuracy and her energy level.

Unforced errors piled as the night wore on and she never exuded the on-court joy that was a hallmark of her breakthrough despite a supportive crowd.

The match started promisingly enough for the 17th seed when she held serve at love to kick off the affair.

But errors began to creep in and the unseeded Belarusian took full advantage, floating a lob over Raducanu’s outstretched racket to claim the first set.

Raducanu was broken to begin the second set but battled back to take a 4-2 lead when Sasnovich began to misfire.

But Sasnovich settled down, winning the final four games and sealing the match when Raducanu send a service return wide on match point.

Sasnovich will next face Simona Halep in the third round of the WTA 1000 event. ― Reuters