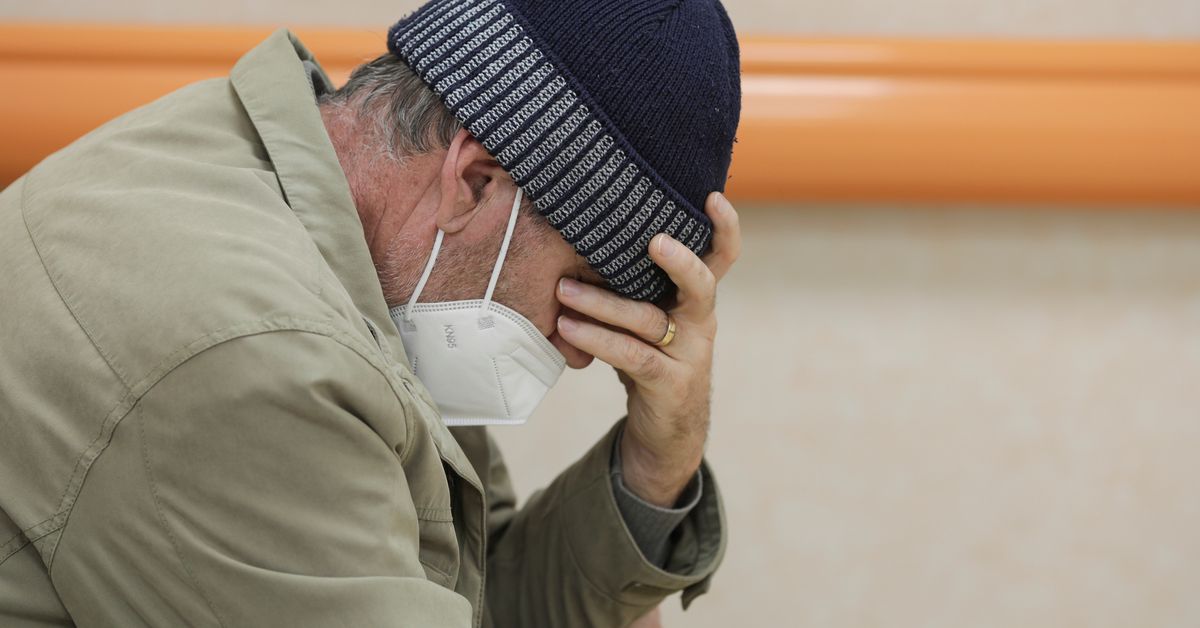 New infections in the preceding 24 hours topped 18,800 while 574 people died of the virus, official data showed.

With emergency beds fully occupied across the country, television footage from Bucharest hospitals showed patients lying on mattresses on the floor or holding oxygen tanks on crowded benches in hallways. Morgues were also running at full capacity.

“There isn’t enough room to take all the cases that need us,” said intensive care doctor Claudiu Rusu. “If the vaccination rate had been at 70-80% we would now have ten times fewer deaths.”

Romania has managed to fully inoculate only 36% of its adult population against a European Union average of 74%.

One person has died from COVID-19 every five minutes in Romania during October, when more than 90% of coronavirus deaths were of unvaccinated people, data shows. Roughly 13% of the 42,000 overall epidemic-related deaths have occurred this month.

A World Health Organization expert arrived in Romania on Tuesday for a 60-day stay during which she will make recommendations on boosting the vaccine intake, a deputy health minister said.

The centrist government of Prime Minister Florin Citu, which eased COVID-19 restrictions over the summer despite the low vaccination rate, missed a goal of vaccinating 10 million people by September, with little over 6 million inoculated.

The government has since failed a no confidence vote and is governing with limited powers until a new cabinet is appointed.

Even before the pandemic, Romania’s health care system had been under pressure, dogged by corruption, inefficiencies and politicised management. The country has one of the EU’s least developed healthcare infrastructures.