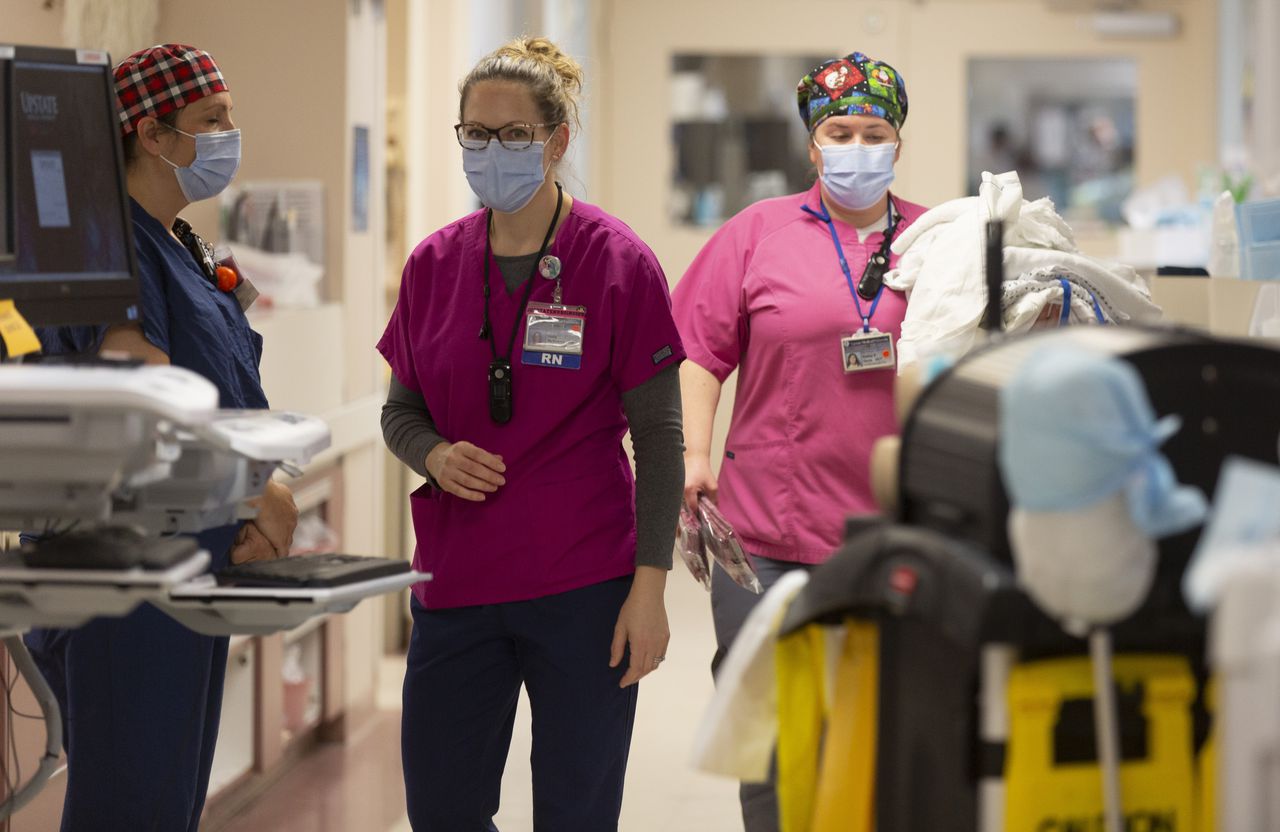 One of those was a male in his late teens, McMahon said. That’s the first county resident under the age of 20 to die since the pandemic began in early 2020.

“I am sad to report we had a brutal weekend, losing seven neighbors,” McMahon said on Twitter.

The other deaths were two women in their 90s, three men in their 70s and one man in his 80s. All of them, including the teen, had underlying conditions, McMahon said.

That brings the number of deaths to 824, according to county data.

The number of people in the hospital remained stuck in the upper 90s, as it has for more than two weeks. Today, McMahon said, 96 county residents are hospitalized, with 27 of them in the intensive care unit. Of those in the ICU, 24 were not vaccinated.

After a dip last week, the number of new confirmed over the past week jumped. From Tuesday to today, the county confirmed 1,240 cases, an increase of 29%. The week before that, the county had 1,502 cases.