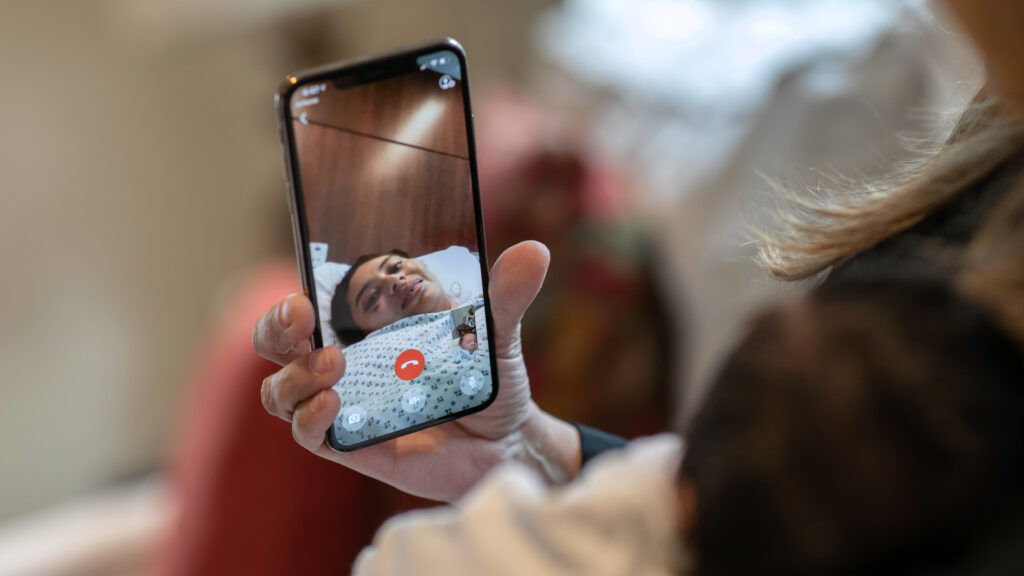 In April 2020, as SARS-CoV-2 was first beginning to spread through New England, researchers at two hospitals in Boston — Massachusetts General and Brigham and Women’s — began attending deliveries in the Covid units to collect blood and placenta samples from pregnant patients who’d caught the dangerous new infectious disease. That biorepository, which has since grown to house samples from more than 1,000 people, including dozens who received either the Moderna or Pfizer Covid shots, is now helping to answer important questions about the response to the vaccines and coronavirus infection during pregnancy.

In two studies published Tuesday in Science Translational Medicine, the Boston-based research teams found that pregnant and lactating women mount robust antibody responses to both vaccination and infection. The encouraging data also came with some twists that offer intriguing new clues to one of the pandemic’s enduring mysteries: why Covid-19 hits male adults, children, and infants harder than females.

“What’s striking here is that the mothers who are carrying male babies have much lower levels of antibodies to the coronavirus,” said Akiko Iwasaki, a virologist and immunologist at Yale University who was not involved in the study. “What’s interesting about that is it means that the sex of the baby can dictate how the mother responds to a viral infection.”

Since the earliest days of the pandemic, epidemiological studies have pointed to sex differences in Covid-19 patients; males get more severely ill and die more often than females. For the past year and a half, scientists like Iwasaki have been trying to tease out why that is. Last August, her team published a study showing that men and women mount very different immune responses. Males’ defenses tend to have a slow ramp-up, but then produce more pro-inflammatory molecules, which can lead to a dangerous over-reaction known as a “cytokine storm.”

In one of the new studies, the Boston researchers examined maternal blood, cord blood, and the placentas from 38 pregnant Covid patients. The placenta is the life support system for a fetus, providing oxygen and nutrients; it grows from the developing embryo’s cells, not the mother’s. The researchers found that in response to Covid infection, male placentas switched on more pro-inflammatory immune activation genes than placentas supporting female fetuses.

“The mechanism must be very different, but this is all sort of consistent with what we found in adults,” said Iwasaki. “So this may be a sort of male-intrinsic response to the virus.”

“What the downstream effects are going to be for the child we still don’t know,” said Edlow. “But it’s definitely going to be important to follow up the development of these children on the basis of sex because we see these really profound changes in the placenta that suggest that the intrauterine environment is suddenly altered even in the setting of mild maternal disease.”

What seems more clear, and surprising, is how those changes feed back into what the mother’s immune system is doing. Covid-infected patients produced fewer antibodies if their fetus was male. And they also transferred far fewer of these protective antibodies to the developing male babies.

“We knew that maternal infection can significantly impact the fetus, but this means that there is cross-talk between the fetus and the mother,” said Iwasaki. “That’s exciting because it adds an extra layer to what we are used to thinking about.”

The second study, which examined how responses to the mRNA vaccines differed between pregnant or lactating patients and those who were not also added some extra layers of understanding. After analyzing several different classes of antibodies produced by each cohort, the researchers found that pregnant and lactating women didn’t make as many of the protective immune molecules following the first shot of either the Pfizer or Moderna vaccine. However, after the second shot, those differences more or less disappeared.

These kinds of sophisticated studies of immune responses during pregnancy are long overdue, said Ruth Karron, a virologist and pediatric infectious diseases professor at the Johns Hopkins Bloomberg School of Public Health. And while their results are intriguing and worthy of follow-up, she doesn’t see them immediately changing the clinical care of pregnant people.

“These are exploratory analyses of functional antibodies that may or may not correlate with protection,” Karron said. “The data is of interest, but I think it doesn’t at this time have practical implications in terms of vaccine rollout other than what we already know — which is that 97% of pregnant people who have been hospitalized with Covid in this country are unvaccinated. So even as we learn more about the science and explore these differences, it’s very important that we keep focused on the fact that vaccination is protective.”

That’s especially important because several large studies have shown that pregnancy not only makes you more vulnerable to severe Covid-19, but that the coronavirus can also complicate pregnancy, raising the risks of harm to both mothers and their newborns. However, pregnant and lactating people were sidelined from the initial clinical trials for the authorized coronavirus vaccines. That led to a dearth of data, which when combined with myths and misinformation about vaccines supposedly causing infertility, has resulted in woefully inadequate immunization rates in this population. According to CDC data, only 31% of pregnant people had been vaccinated at the end of September. And since the pandemic began, there have been more than 125,000 confirmed cases of Covid-19 in pregnant people, including more than 22,000 hospitalized and 161 deaths. Twenty-two of those occurred in the month of August alone — driven by this summer’s devastating Delta surge.

“It’s been a massive public health failure,” said Laura Jeliffe, a professor of epidemiology and biostatistics at the UCSF School of Medicine, who was not involved in the new research. She leads a large study of how Covid impacts health and infant health outcomes, which recently found that infection while pregnant raises the risk of very pre-term birth by 60%.

She thinks the newest research could one day prove useful for bringing more of a precision medicine approach to obstetrics and neonatal care — recommending certain vaccines over others or receiving shots at certain times during one’s pregnancy. But for now, there are bigger hurdles to overcome, hurdles that have been made higher by the failure to include pregnant people in Covid research from the beginning.

“We didn’t have to do it this way,” said Jeliffe. “In the future, hopefully we’ll learn to prioritize pregnant people from the start in answering these kinds of questions, and understand that public health can care about what’s going on in adult men and women and at the same time be focused on moms and babies and children. These things can happen in parallel.”