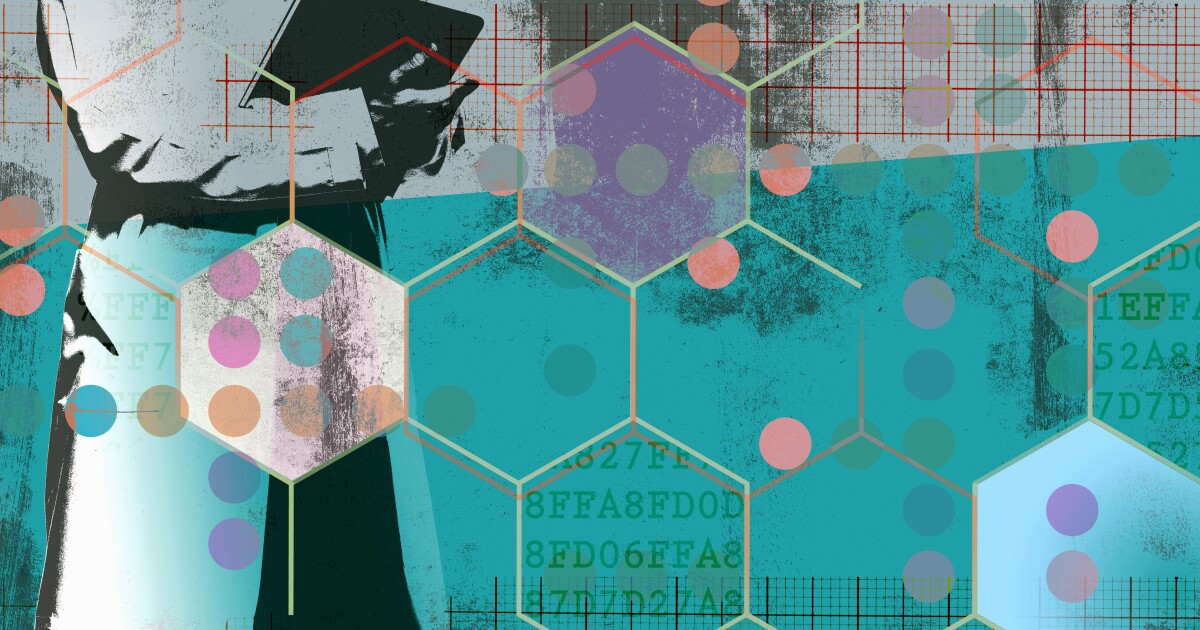 In the early days of COVID-19, there was isolation.

Amid stay-at-home orders, quarantines, closed businesses and public spaces, contact with other people was reduced in a way many had never experienced.

One might think that, as a result of this isolation, the rate of sexually transmitted infections (STIs) — which were on the rise prior to the pandemic — would plummet and, maybe, stay down.

But that’s not what happened.

“We are considered epidemic for HIV, syphilis, chlamydia and gonorrhea,” said Heidi German, McLean County Health Department communicable disease coordinator. “When we say ‘epidemic’, that means how much disease is present in a certain geographic area.”

German said of Illinois’ 102 counties, McLean is among the 25 worst for its rates of gonorrhea and chlamydia.

The issue isn’t just a local one: Data released in April by the federal Centers for Disease Control and Prevention shows the problem is a national one. Before the pandemic hit, the CDC reported an all-time high for reported STIs in 2019, it’s sixth consecutive report of those illnesses hitting a high point.

Rates did initially go down in the first few months of 2020 — likely due to closures and stay-at-home orders — but were on the rise again in later months.

In total, CDC data shows 2.4 million reported cases of STIs in 2020, even with the caveat that the coronavirus pandemic hindered surveillance of these illnesses.

The health agency compared the rate of cases to its 2016 data and found that gonorrhea cases were up 45%; syphilis cases were up 52%; and chlamydia cases were down by 1.2%, although the CDC attributes the latter decrease to fewer screenings that caught chlamydia, since it can be a largely asymptomatic infection.

That asymptomatic factor is why German thinks cases are rising.

“Many of them have little or no symptoms,” she said. “So people may think that they don’t have a sexually transmitted infection — and they do. They can be spreading it to other people and not know it.”

Left untreated, these illnesses can have serious complications. Syphilis, for instance, if left untreated for a long time, can lead to brain, heart or nerve damage in extreme cases, among other complications; others could lead to cancer or fertility issues.

Carle Health infectious disease physician Dr. Ashley Ceniceros describes a significant part of her job as “thinking about sexually transmitted infections — much to my parents chagrin, I’m sure.”

As the CDC report mentioned, Dr. Ceniceros said it’s possible that the strain COVID-19 put on public health likely reduced the amount of attention given to messaging about STIs. It’s also likely, she added, that the reluctance some people had to return to medical settings contributed to an uptick in those illnesses.

“We have a fixed health care system, so any time that our resources are diverted to one thing or another, we’re inevitably taking resources away from something else,” she said. “It’s possible that people didn’t want to go into the health care system because they just wanted to bunker down at home. It’s possible that — this is all hypothetical — we were doing really great outreach for STIs in neighborhood A, B, and C and we weren’t able to do that anymore.”

Central Illinois Friends executive director Deric Kimler thinks was a sort of tiredness: public health messaging was everywhere, largely focused on COVID-19, and for some people, it was exhausting.

To be clear, options for STI screenings in McLean County have not disappeared entirely during the pandemic, but it is true that significant resources were rerouted everywhere to the most pressing issue at the time — curbing the spread of COVID-19.

The re-routing of staff emphasized an ever-present issue with American public health in general: underfunding. According to the Trust for American Health, less than 3% of the $3.6 trillion that the U.S. spends annually on health goes toward public health. Factor in inflation and the picture looks even worse. The Washington, D.C.-based nonprofit goes as far as saying that health departments “across the country are battling 21st-century health threats with 20th century resources.”

The CDC’s director of its STI-focused division, Dr. Leandro Mena, doesn’t think things are going to get better in the short term, either, according to what she wrote in the April 2022 report.

“COVID-19 continues to impact our health care system and STD program resources,” she said. “It is unclear how the pandemic will affect future STD surveillance data. However, there is no reason to believe we will be back to ‘business as usual’ with STD case reporting anytime soon.”

So, what do local health experts suggest for keeping yourself and other people STI-free?

In addition to just being honest about the prevalence or possibility of STIs, Dr. Ceniceros emphasizes regular testing.

“If you’re a sexually active person, especially if you have multiple partners, it’s OK to go to your primary care doc or to go into your local public health department once a week or once a month and just say, ‘Hey, I’m here to get screened,'” she said. “It’s not a big deal. It’s totally okay. We can’t treat someone unless we know that it’s there.”

Kimler said Central Illinois Friends, which has locations in Peoria and Normal, can help anyone who doesn’t have a primary care doctor or doesn’t feel comfortable in a clinical setting. The nonprofit also can take care of costs and make sure people get appropriate, gender-affirming care.

“We… (are) out here providing completely free, full-slate STI testing, free HPV vaccinations, free Hepatitis A vaccinations, free PreP from intake to prescription — and with that comes a wealth of sexual health counseling services and helping people link to the avenues that are right for them,” he said.

Thanks to grant funding, the McLean County Health Department also is offering prescriptions for PreP to help prevent HIV. German said the agency also offers a slate of free STI testing, some treatment options and preventative measures like condoms and dental dams for free, without having to speak to anyone.

“We also have a really great program called the brown bag, or a lot of people like to call it the ‘pee-and-flee,” she said. “You come into our office, you say, ‘I want to do a brown bag,’ or you even say, ‘I want to do the pee-and-flee.’ … And you’ll get a card with a phone number and a unique identification number. You call us back in the next five days and you use that number so it’s anonymous and you can get your results.”