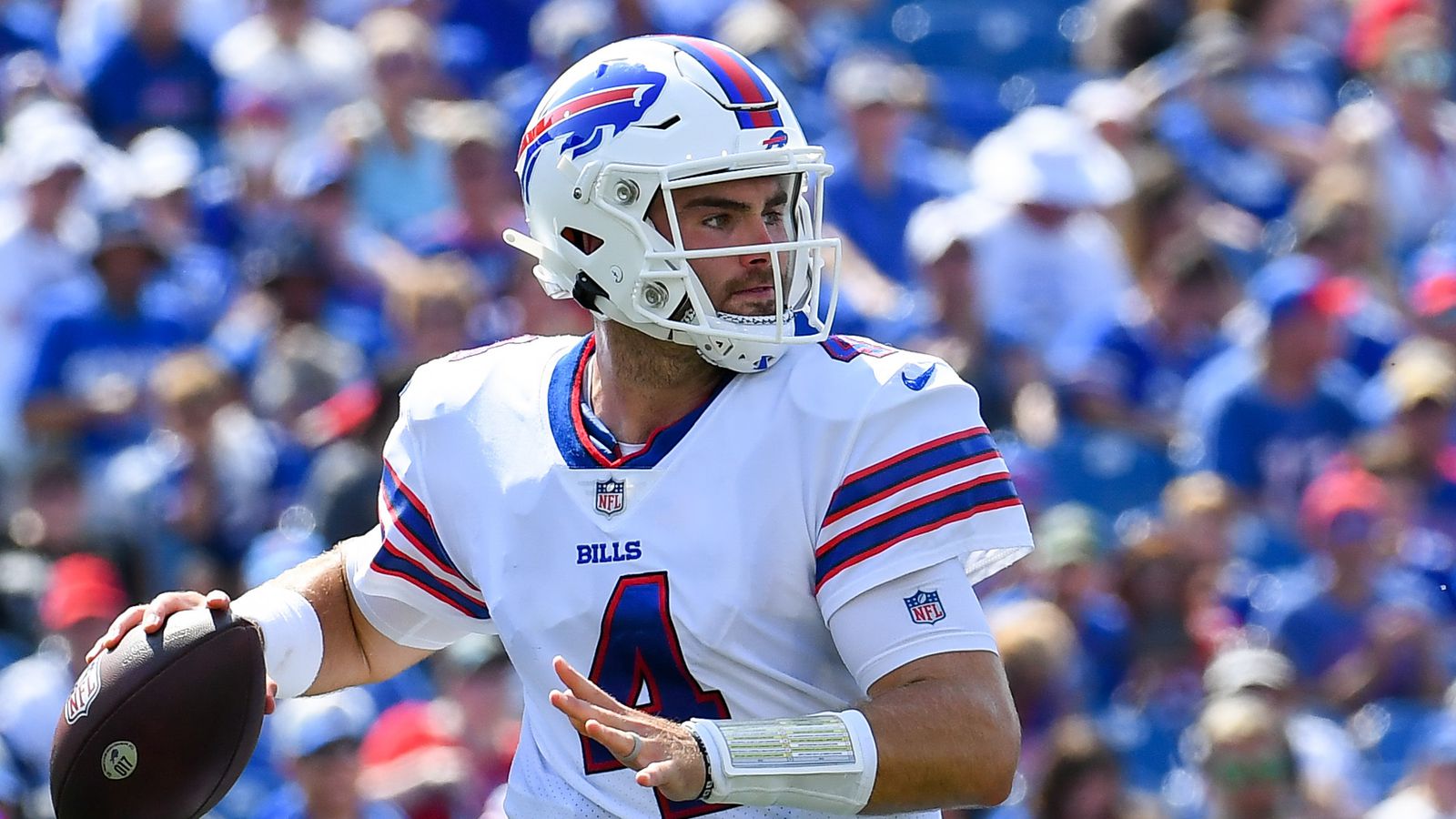 Two members of the Buffalo Bills practice squad have been added to the team’s practice squad COVID-19 list. QB Jake Fromm and WR Tanner Gentry were placed on the list Tuesday. We don’t know yet if this is from a positive test or a close contact.

If Fromm or Gentry tested positive for COVID-19, the unvaccinated players in their position rooms would be under scrutiny as close contacts. The league would check tracking data as well as video footage and conduct interviews of the players, if necessary. If it was determined they spent too much time together unmasked and too close together, other quarantines could be imposed.

Hopefully we will learn more from head coach Sean McDermott when he meets the media on Wednesday.