A police investigation is underway over what appears to be either misplaced horse racing activism or foolish hooliganism in an overnight damage spree at Belmont Park.

On the eve of the Melbourne Cup at Flemington – and a major race day at Ascot – Perth Racing officials were left wondering why the club’s other metropolitan course at Belmont was the target of damage.

It is understood vandals busted through the Belmont gates at 4.45am, causing significant damage. The alleged offenders then entered a shed and removed a ride-on lawnmower and a tractor, which are both used for race course maintenance. 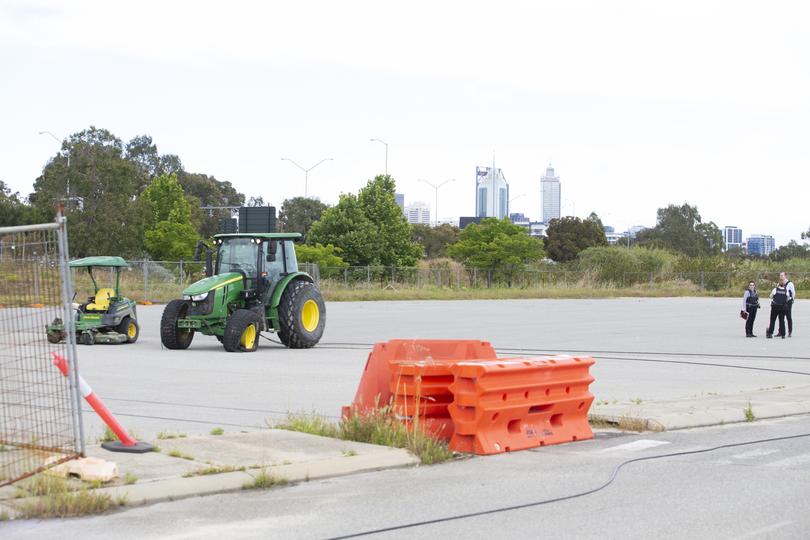 “They then caused damage to equipment, various sheds and fencing,” a police spokeswoman said.

“The tractor was located in the carpark and the lawnmower on a bicycle path adjacent to the Graham Farmer Freeway.”

It is understood police are investigating whether the damage spree was related to similar offences committed in the area at about the same time.

There was no damage done to the Belmont Park track and an eight-race event is expected to go ahead as scheduled on Thursday.