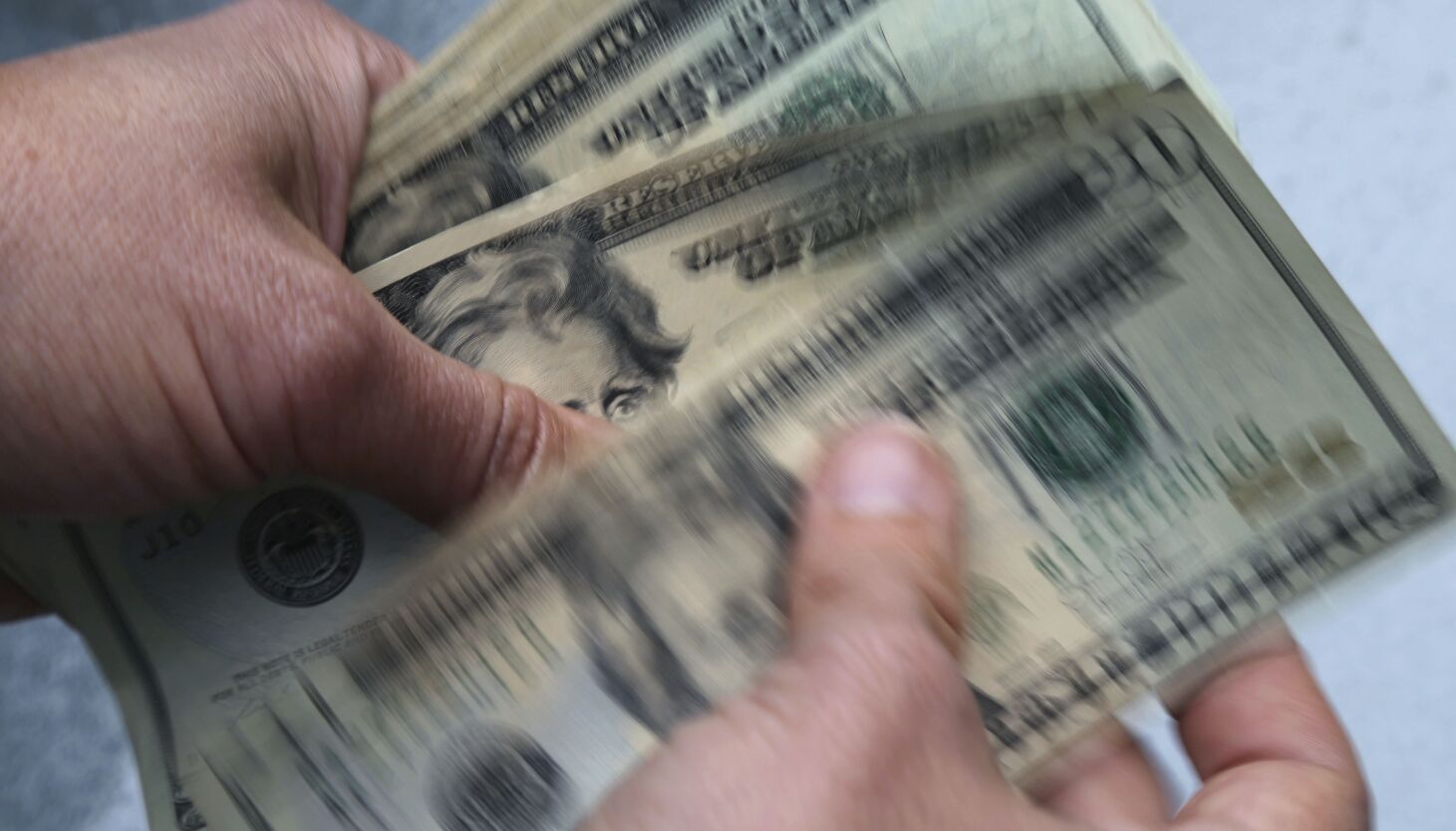 Remember when no one wanted to touch bills or coins out of fear of catching COVID-19, replacing what was seen as contaminated cash with credit cards?

A new study from Brigham Young University in Utah found not only that the coronavirus “is almost immediately nonviable” if transferred to a banknote, it actually lasts 48 hours or longer on a plastic credit card. Still “no viable virus” was found on either method of payment randomly sampled.

“Early in the pandemic, we had this massive outcry for businesses to stop using cash; all these businesses just followed this advice and said, ‘OK, we are credit card only,” Richard Robison, a BYU microbiology and molecular biology professor and the study’s author, said.

Robinson said he wondered just what that recommendation was based on.

“I thought, ‘Wait a minute, where are the data to support that?’ And there simply wasn’t any. We decided to see if it was rational or not, and turns out it was not,” he said.

Researchers, including BYU professor Julianne Grose and a group of undergraduate students, tested samples of $1 bills, quarters, pennies and credit cards inoculated with the virus, starting after 30 minutes, then after four hours, 24 hours and 48 hours.

The study published in PLOS ONE found the virus was difficult to detect on dollar bills even after just 30 minutes, reduced by 99.9993%. No live virus was found in tests conducted 24 and 48 hours later, surprising researchers who’d put 1 million viable virus particles on the bills, made of a blend of cotton and linen.

But coins and plastic cards still tested positive for low levels of the live virus after 24 and 48 hours.

Also tested were samples of bills and coins collected on the BYU campus and from local restaurants, as well as credit cards. No virus was detected on the bills or the coins within an hour, and only low levels showed up on the credit cards.

So many people were worried about using “dirty” money during the pandemic that there was actually a shortage of coins nationwide due to the lack of circulation. Other practices picked up in the pandemic, including wiping down groceries and other surfaces, also turned out to be largely unnecessary.

Robinson suggested the lesson from the study is to look to data.

“This pandemic has been infamous for people making decisions with no data,” he said. “We have these people just saying things and massive numbers of organizations just follow it blindly without any data. It turns out in this case, they went precisely the wrong direction.”