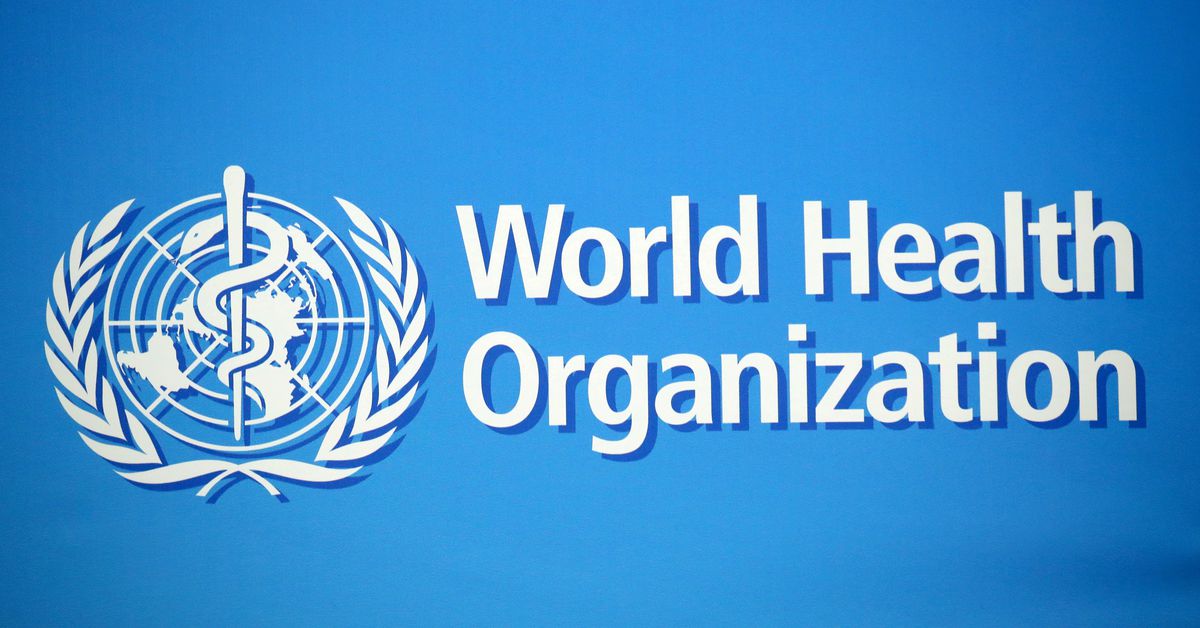 A logo is pictured at the World Health Organization (WHO) building in Geneva, Switzerland, February 2, 2020. REUTERS/Denis Balibouse

SEOUL, Oct 7 (Reuters) – The World Health Organization (WHO) says it is sending COVID-19 aid for North Korea through China’s border port of Dalian, despite few signs North Korea has eased strict border lockdowns to keep the virus out.

In its latest weekly report for South and East Asia, which covers the period to the end of September, the WHO said it had begun shipments through Dalian port in China, which is near the border with North Korea.

“To support DPR Korea with essential COVID-19 medical supplies, WHO started the shipment through Dalian port, China for strategic stockpiling and further dispatch to DPR Korea,” the agency said, referring to North Korea by the initials of its official name.

The WHO did not elaborate on whether the aid had actually reached North Korea, and a spokesperson for the agency did not immediately respond to a request for comment.

North Korea imposed tough restrictions when the coronavirus pandemic began last year, sealing its borders and other measures in what it saw as a matter of national survival.

It had tested at least 40,700 people for the coronavirus with no positive results as of Sept. 23, the WHO reported.

Officials in South Korea and the United States have cast doubts on North Korea’s claim to have never had a coronavirus case but no signs of major outbreaks have been confirmed.

An official for South Korea’s unification ministry, which handles relations with the North, told the Yonhap news agency that while Chinese customs data showed that maritime shipping routes between North Korea and China appeared to be opening, signs of movement of goods through land routes between the two countries had not been detected.