A 31-year-old man is in hospital under police guard after a wild 30km-long chase through Perth’s south-eastern suburbs and into the city.

Police on patrol in Camillo spotted a stolen blue Nissan X-Trial travelling on Westfield Road about 11.30am on Tuesday.

A short time later officers tried to stop the car, but the driver allegedly failed to pull over. As a result, the Police Air Wing was called in and a police helicopter crew tracked him from the sky as he continued on towards Perth, 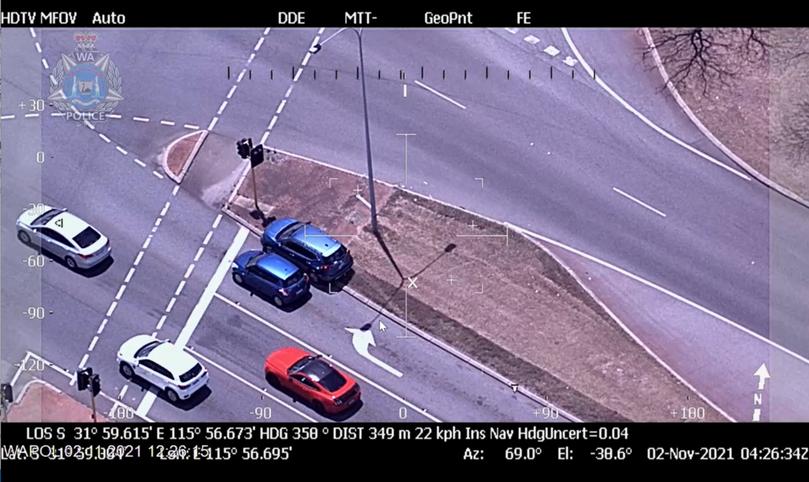 After making it to Perth city, the Nissan crash at the intersection of Lord and Moore streets in the CBD some time later.

Police said the driver of the Nissan allegedly fled the wreck, leading police on a foot chase through Royal Perth Hospital grounds, where he was arrested soon after.

Detectives from the regional investigations unit charged the man, from Thornlie, with a large number of offences — some of which are alleged to have happened before Tuesday’s alleged evade police incident 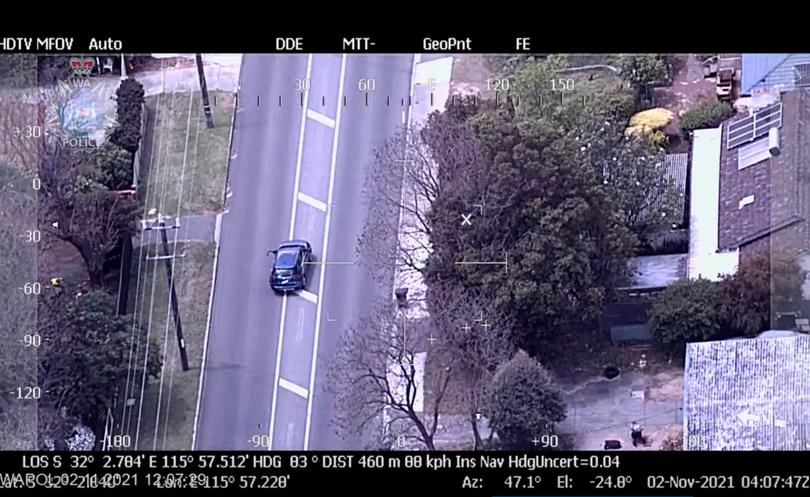 Among them are 16 stealing and home burglary offences, eight traffic offences and two counts of drug possession.

He was in hospital in a stable condition under police guard on Tuesday night after being refused police bail.

He is expected to front Perth Magistrates Court on Wednesday.